State police responded to the 17000 block of Hamilton Arms Road around 3 p.m. after the driver of a pick-up truck ran off the right side of the roadway.

The driver over-corrected causing the vehicle to run off the left side of the road striking a tree. The male driver, who was the only occupant, died at the scene.

State police said 18-year-old Timothy D. Childers Jr., of the 9000 block Wrenn Drive, died in the crash. Officials said he was not wearing a seat belt.

Family members earlier told CBS 6 News that Childers has been killed in the crash. 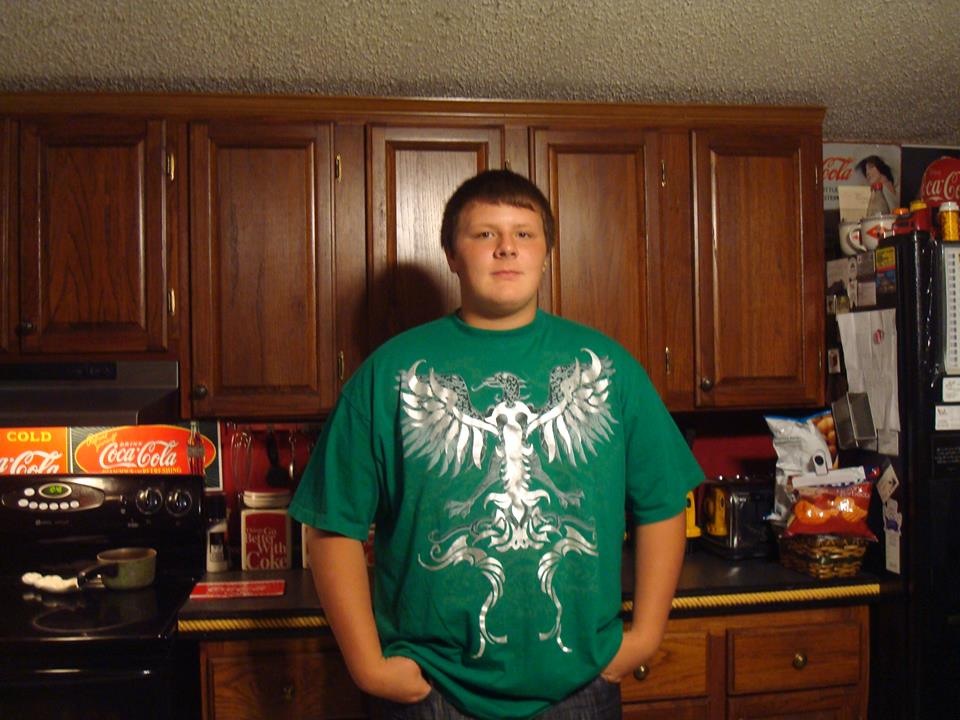