Woman charged in deadly 2-vehicle crash on I-95 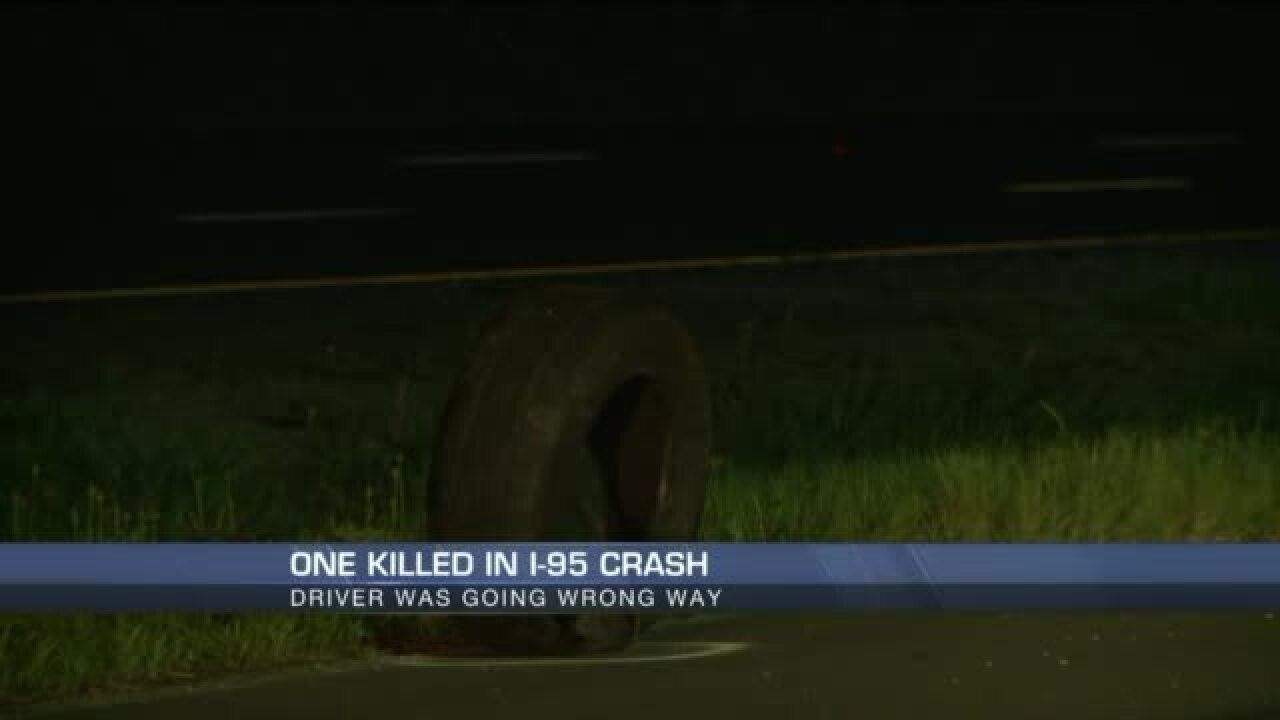 State police said the crash happened around 1:15 a.m. when a Nissan Sentra was sideswiped after the driver attempted to avoid being struck by a woman driving BMW X-5.

Molnar said Gorham will be taken to Pamunkey Regional Jail in Hanover County when she is released from the hospital.

The accident backed up traffic for hours. At one point, the center and right lanes of I-95 northbound were closed, but all lanes re-opened shortly after 6:30 a.m.