Davis was arrested Tuesday night at a home along the 2900 block of Stone Meadow Court in Henrico.

He is charged with one count of robbery, according to Hanover County Sheriff’s spokesman Sergeant Chris Whitley.

Investigators described the man as “a white male, of average build and height, with short brown hair and tattoos on his right forearm.” The man was last seen wearing a camouflage T-shirt, blue jean shorts, and dark shoes. 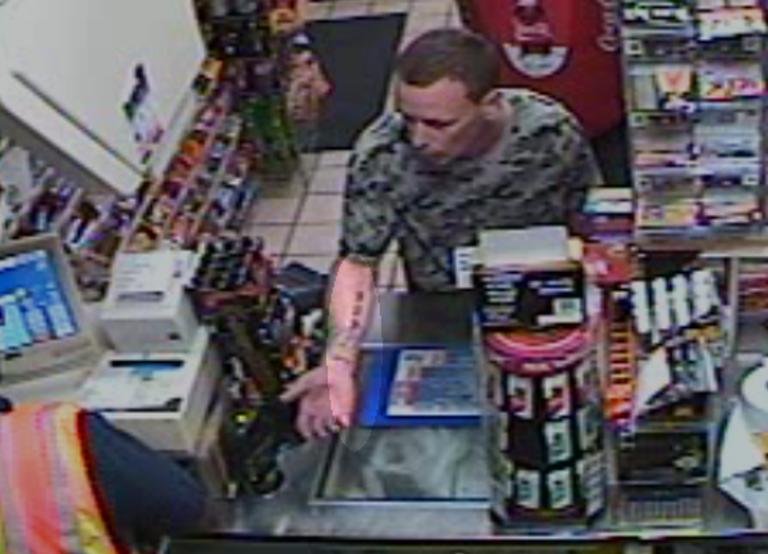 The man was last seen driving away in an “an older model white passenger van.” No weapon was displayed during the robbery and no one was hurt. Investigators asked anyone with information to call the Hanover County Sheriff’s Office at (804) 365-6140 or the Metro Richmond Crime Stoppers at (804) 780-1000.