RICHMOND, Va. (WTVR) - A woman in her 20's suffered serious injures, but is expected to survive after she was hit by a bus in downtown Richmond, police spokesman Gene Lepley said.

Police determined a VCU bus was turning right from N. 9th to Broad Street when it hit the woman.

The bus driver was issued a summons for "failure to yield the right of way," Lepley said. 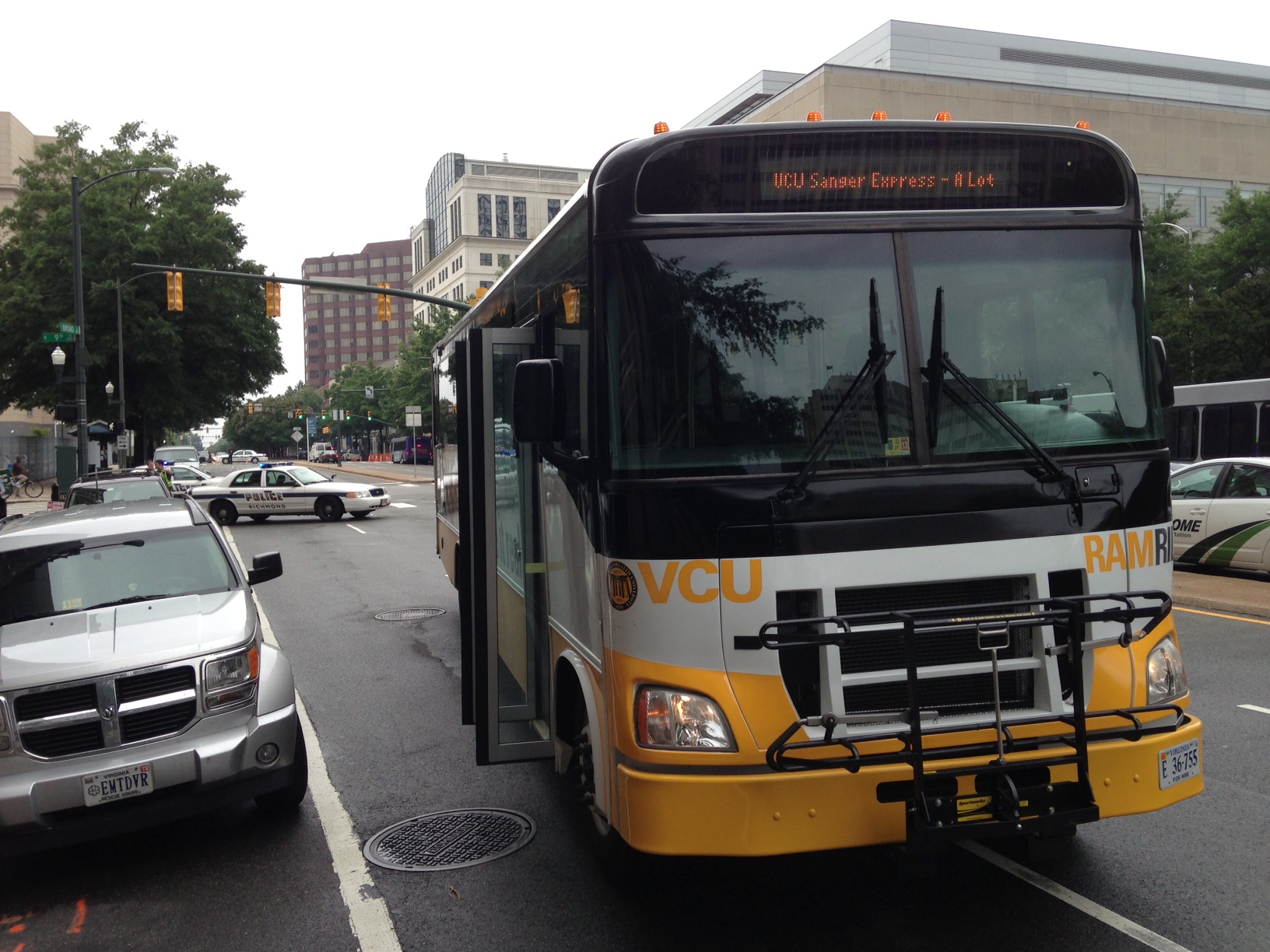