JFK and Jackie O arrive in Richmond, Arquette gets inked 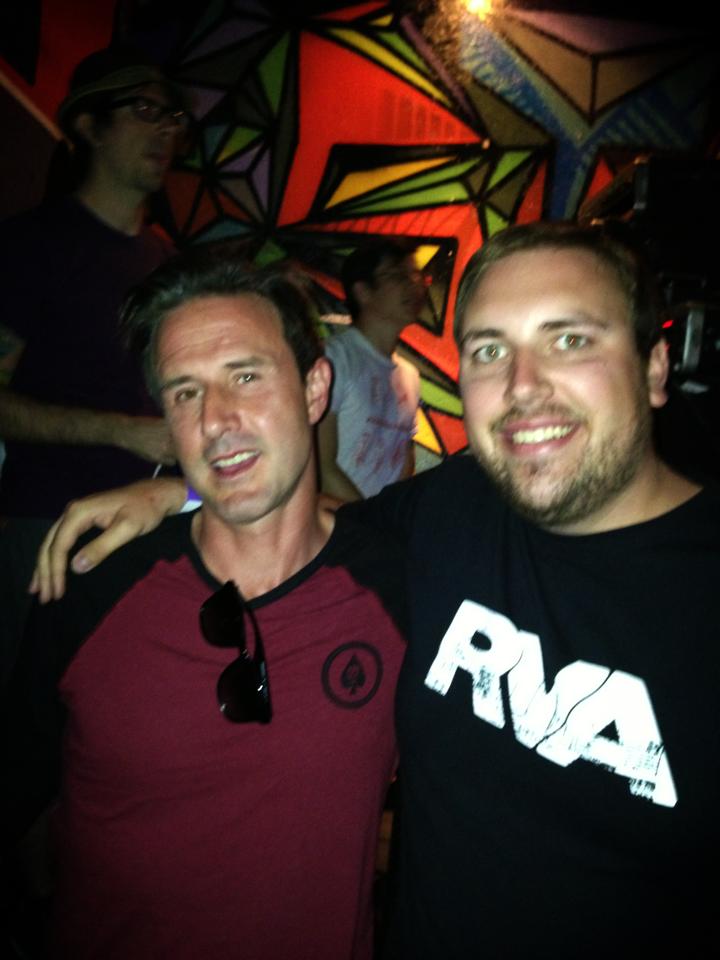 Lowe arrived in town Tuesday, just after Richmond International Airport was evacuated due to a threat. During Thursday's storm, Lowe tweeted about the approaching weather.

Goodwin, who it appears arrived in town prior to Lowe, has tweeted about a day trip to Monticello in Charlottesville and a Richmond restaurant in Shockoe Slip.

Just so we're clear, the way to my heart is through French food (à la @BistroBobette #Richmond)... & mustaches. #KillingKennedy #OnLocation

It has been a busy week for celebrity sightings in Richmond.

In addition to "Killing Kennedy," a film called "Field of Lost Shoes" is also in production in town. Actor David Arquette is part of that production.

The actor has been very active on Twitter since his arrival into town (check out his videos from the metro-Richmond Zoo), chatting up locals and getting opinions on places to visit.

It appears Arquette chose 212 Tattoo on West Broad Street. The tattoo studio posted a picture of the actor getting inked Thursday night.