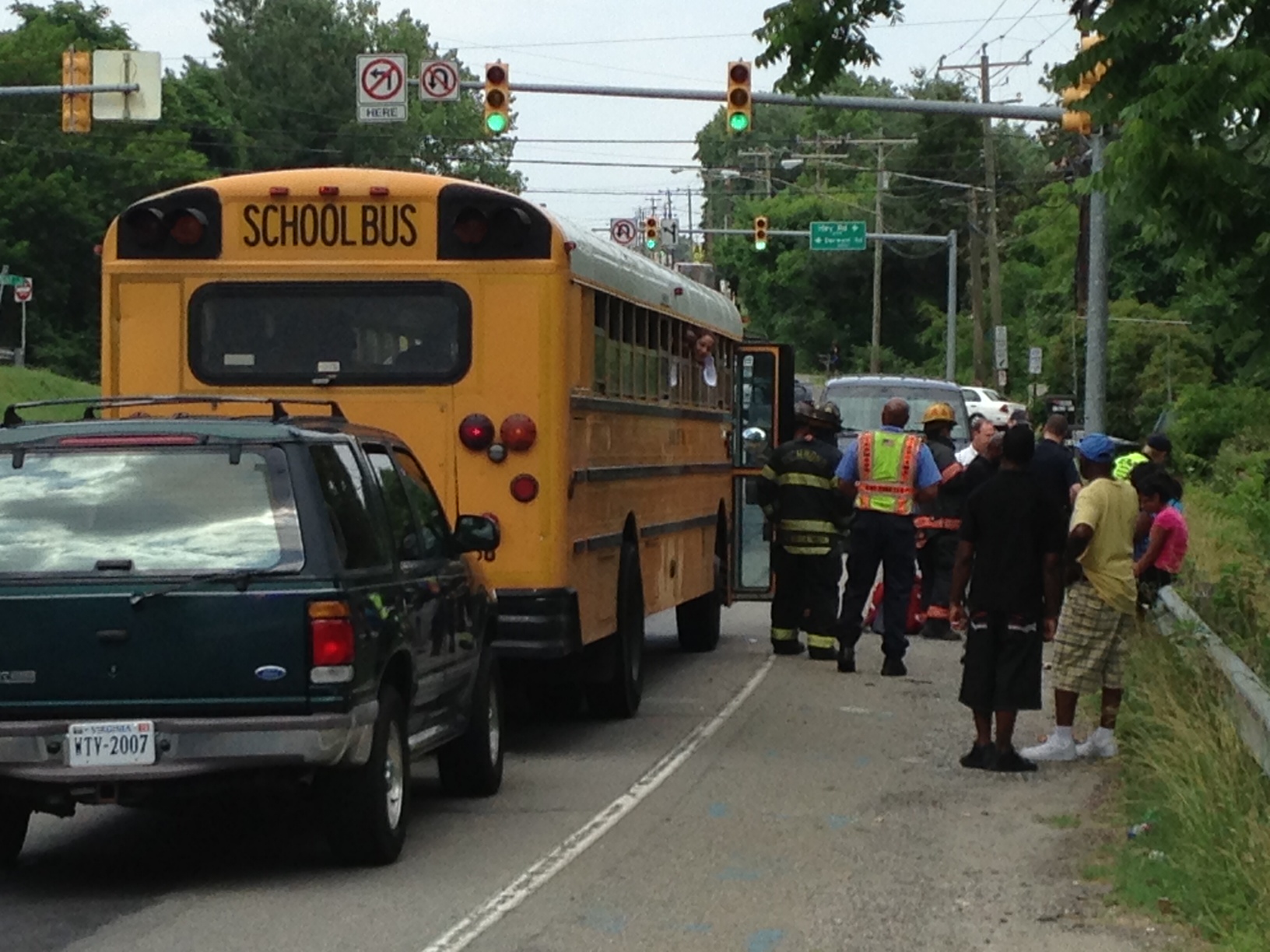 RICHMOND, Va. (WTVR)–A bus accident this afternoon has left some students with injuries, though Richmond police say no injuries are serious.

Reports right now are that ten children were transported to Chippenham and VCU Medical Center, but there were no serious injuries.

The city bus was rear-ended after the driver failed to yield. The driver has been charged.

CBS 6 is on the scene and will have an update as soon as more information is made available.