Crane operator wanted in Philadelphia building collapse turns himself in 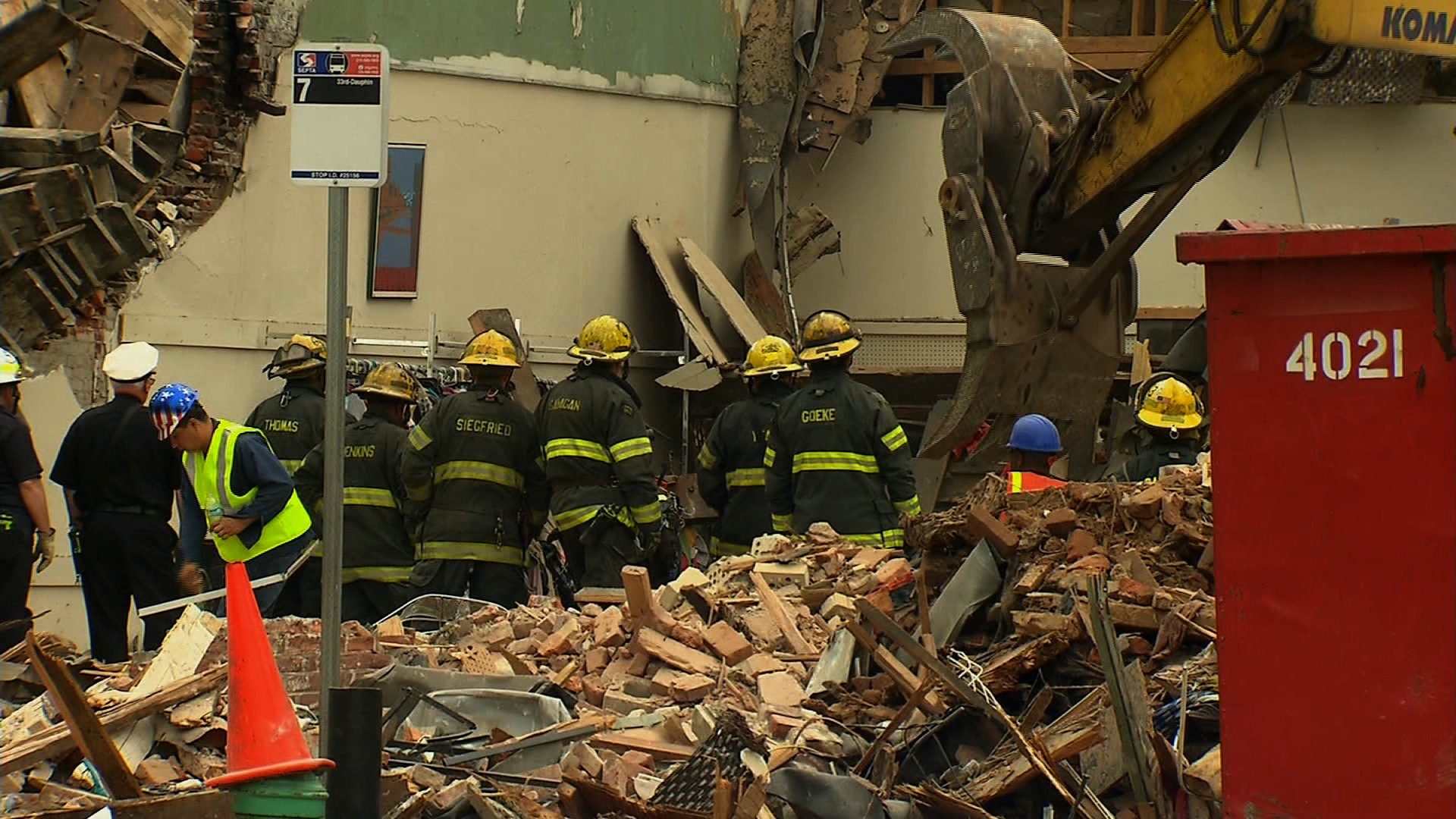 By Susan Candiotti and Greg Botelho

(CNN) — The 42-year-old crane operator wanted on involuntary manslaughter and other charges tied to a deadly Philadelphia building collapse turned himself in Saturday, a police spokesman said.

Sean Benschop will be charged with six counts of involuntary manslaughter, 13 counts of recklessly endangering another person and one count of “risking a catastrophe,” officials said.

Benschop should make his first court appearance via closed circuit TV within 12 to 24 hours of his arrest, according to Philadelphia police spokesman Lt. John Stanford. At that point, a judge will determine what the bail amount will be in his case.

A judge signed an arrest warrant — which had been approved by Philadelphia District Attorney Seth Williams — for Benschop on Friday night or Saturday morning, police said.

“The district attorney hopes the arrest of the defendant will be of some comfort to all of the victims and their families affected by this heartbreaking tragedy,” district attorney’s office spokeswoman Tasha Jamerson said.

Benschop allegedly was working a crane to tear down a vacant building in downtown Philadelphia when a four-story wall collapsed onto a Salvation Army thrift store, causing an ominous rumble followed by panic on the streets.

Afterward, searchers climbed over shards of wood, concrete and rebar looking for survivors, such as 61-year-old woman pulled alive from the rubble early Thursday.

The first lawsuit was filed that same day, by attorneys for a 54-year-old woman pulled from the rubble by a firefighter.

Benschop, the crane operator, had marijuana and pain medication in his blood after the collapse, a law enforcement source told CNN.

He pushed a new set of demolition standards and controls, promising he’ll pursue whatever action is needed “in order to better ensure our collective public safety.”

“I commit to you that we will make every effort … to find out what went wrong,” Nutter said.