Stafford County fire and rescue units were called to the Stafford Oaks Townhomes on Maple Drive around 2:30 p.m.

That’s where firefighters found flames shooting from a middle unit in a row of townhouses. By that time, the fire had spread to two adjacent units.

Firefighters said the fire was marked under control just after 3:15.

The unit where the fire started was occupied by one adult who escaped through a second-floor window before first responders arrived. The occupant was treated and transported to an area hospital.

No one else was injured. 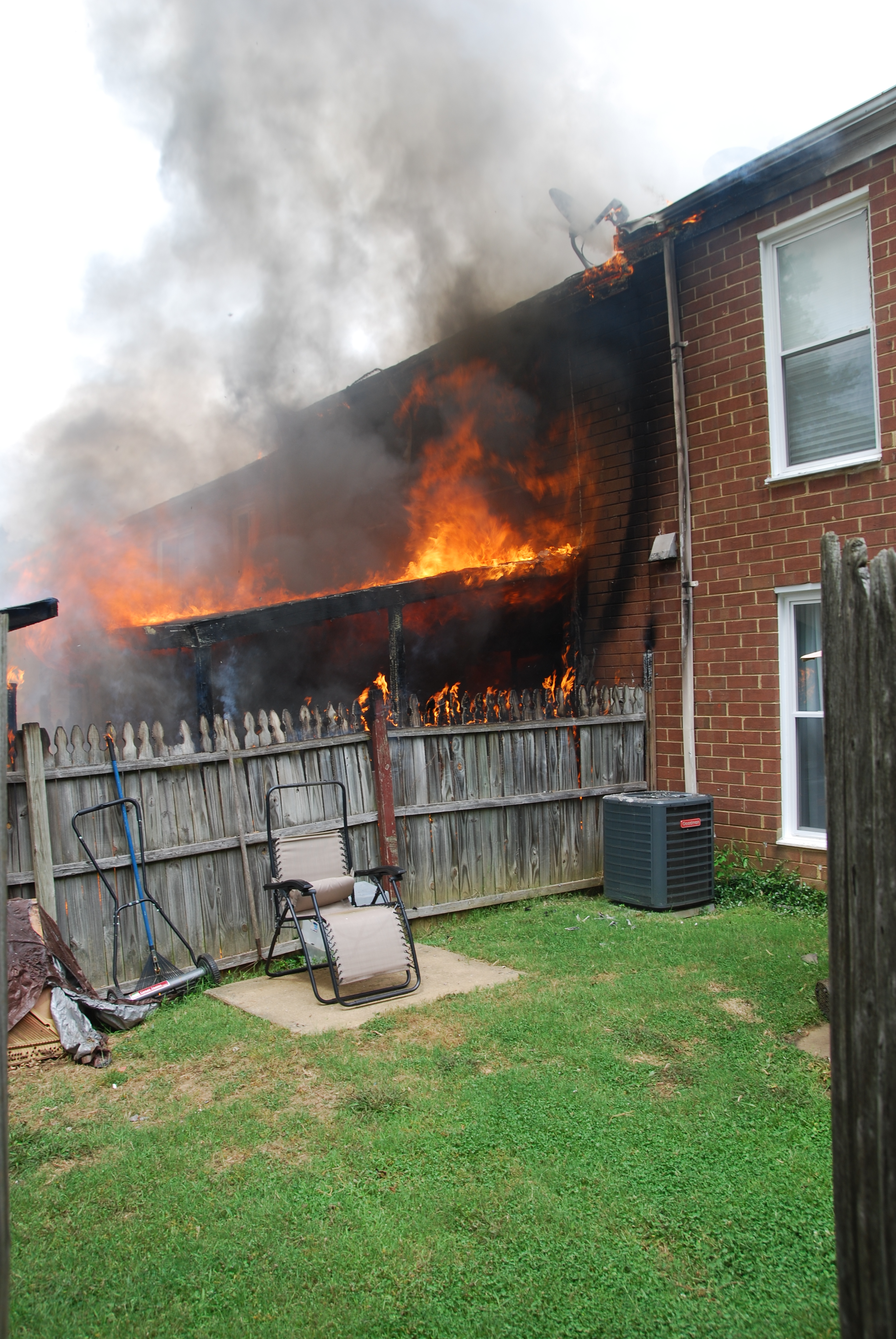