RICHMOND, Va. (WTVR) - Richmond Police released photos of two men wanted for the overnight break-in of a home in Windsor Farms. Police said the men stole a credit card from a home along the 200 block of Banbury Road about 3 a.m. Saturday. 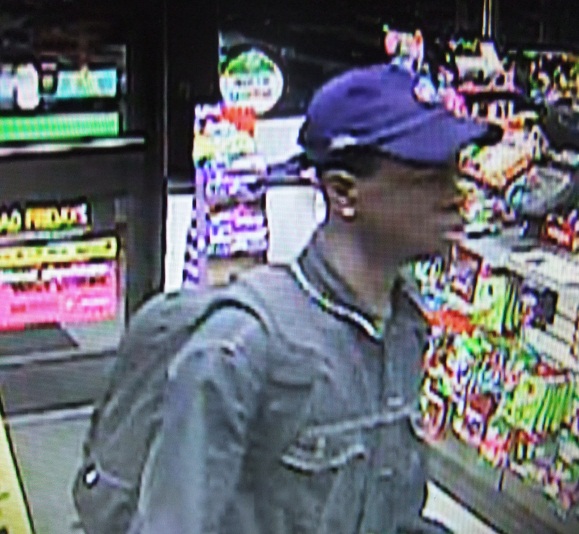 Established in the 1920s, Windsor Farms is one of Richmond's most historic and exclusive neighborhoods. The homes along the 200 block of Banbury Road are tax assessed between $500,000 and $1.2 million, according to city tax records.