DHAKA, Bangladesh (CNN) — About 100 factories in the suburbs of the Bangladeshi capital have been shut down indefinitely, a garment industry group said Monday, as the country comes to grips with factory safety after the deadly building collapse last month

After 19 days searching through mounds of rubble, authorities believe there is no chance of finding any more survivors. As of Monday, 1,127 bodies had been pulled from the wreckage where a nine-story building once stood. 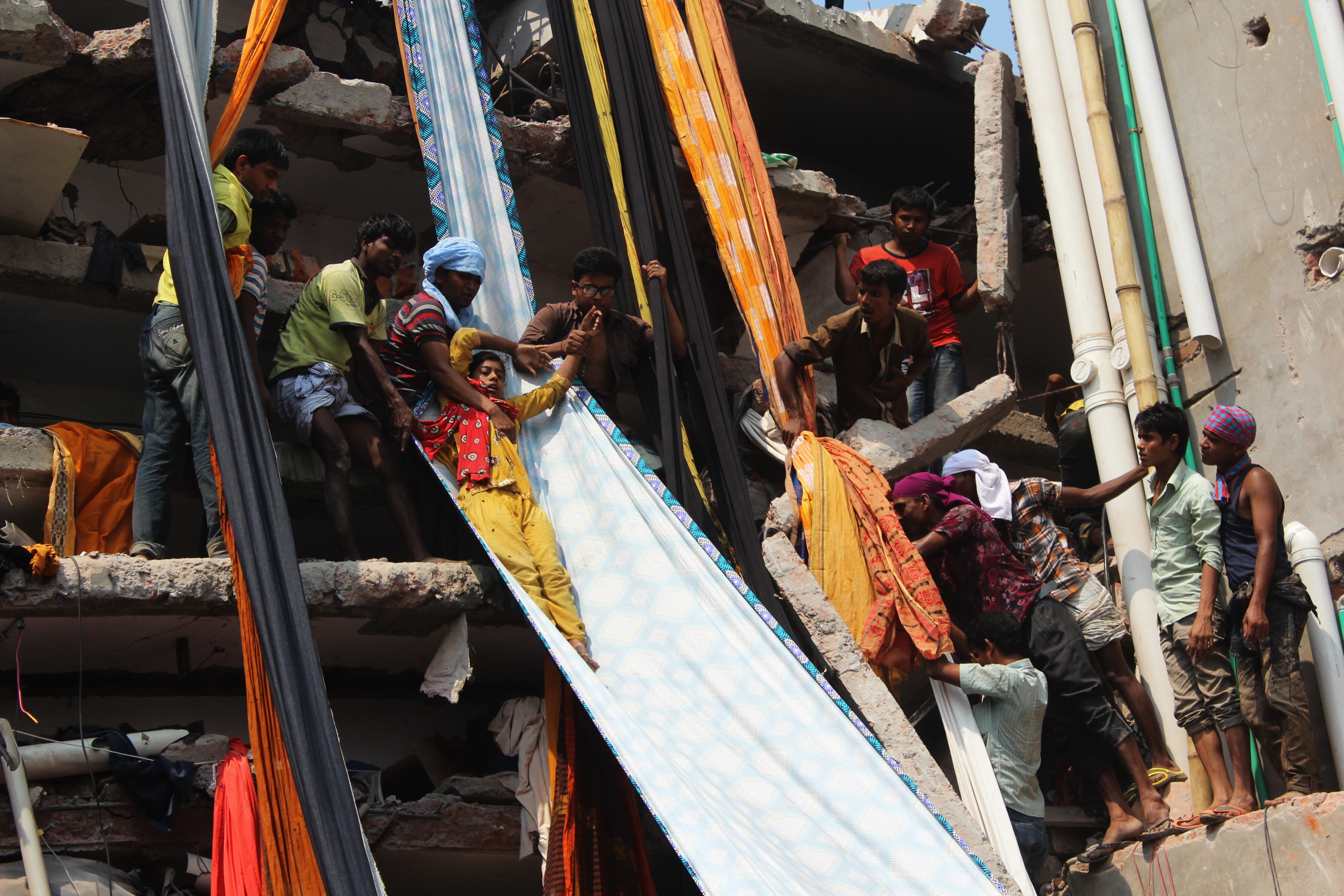 Authorities decided to taper off the search because they are finding fewer and fewer bodies each day. At the height of the efforts, they were pulling out about 100 bodies a day.

So far on Monday, no new bodies had been recovered.

The last survivor was found Friday, when rescuers extracted 19-year-old mother Reshma Begum from the wreckage. Doctors said she is recovering steadily, despite spending more than two weeks trapped in the debris.

In all, 2,438 survivors managed to escape after the April 24 collapse.

It’s unclear exactly how many people were inside the building when it crumbled, but Islam said he believes the last of the bodies have been pulled out.

Authorities were checking the flooded basement of the collapsed building Monday. Once that search is completed, they will end recovery efforts, Islam said.

The army will then hand over the site to local authorities and missionaries, who will be charged with cleaning up the debris.