Fragrances, worth hundreds, stolen in Henrico

HENRICO COUNTY, Va. (WTVR) – Police are looking for the woman they say stole hundreds of dollars’ worth of perfume and cologne from a Henrico County business.

Police spokeswoman Lt Linda Toney said the three thefts happened at the ULTA Beauty store along the 9900 block of Brook Road in Glen Allen (near Virginia Center Commons) in April and May.

Police released photos of the suspect who they described as a black woman in her 40’s. 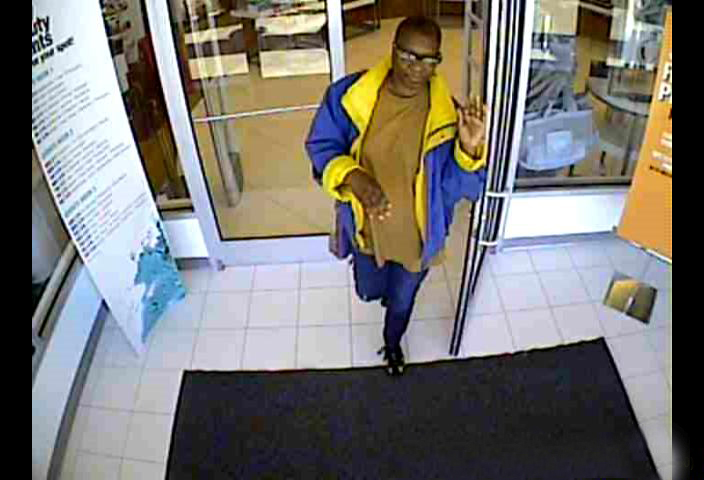 They said the woman is about six-feet tall and weighs approximately 180 pounds. The woman may drive a light colored Mercury Sedan, police said.

Police also released a photo of a woman they called a person of interest in the case. Police described her as a white or Hispanic woman, approximately five-foot-six inches tall and in her late 20’s to early 30’s.