GREENSVILLE COUNTY, Va (WTVR) -- Investigators are trying to figure out who severely beat a 57-year-old man and left him for dead behind a dumpster in Greensville County.

Greensville County Sheriff's investigators identified the victim as Ernest Phillips. His nephew says there's no doubt it was robbery because Phillips’ wallet was swiped along with his pick-up truck.

An animal control officer checking a county dumpster site on Ashbin Road discovered Phillips' body around 8 a.m. Thursday. He was bloodied, bruised and naked except for his briefs.

"I've never seen nothing like this since I've been in law enforcement," said Greensville County Sheriff's Detective Roderick Person. "He was pretty much, he was hurt pretty bad.  I mean it was to the point where, I mean, you could tell the extremities was out of place and broken in to."

Detectives discovered multiple areas around the dumpsters covered in blood.

Phillips is in the hospital listed in critical but stable condition.

If you have any information about the beating or the whereabouts of the pickup, call Greensville County CrimeSolvers at 434-634-1111.

Stay with CBS 6 News and WTVR.com for the latest developments on this story. 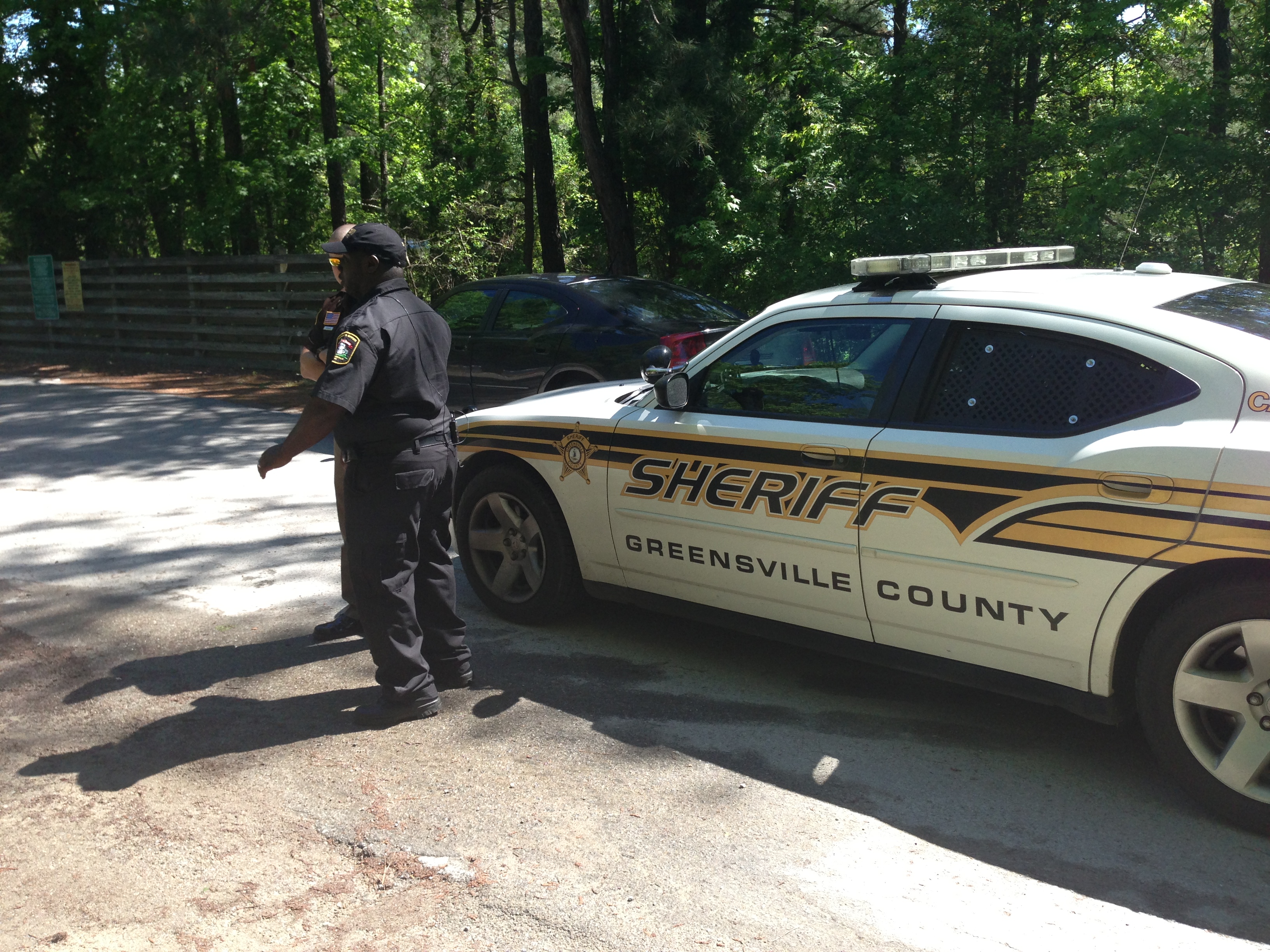