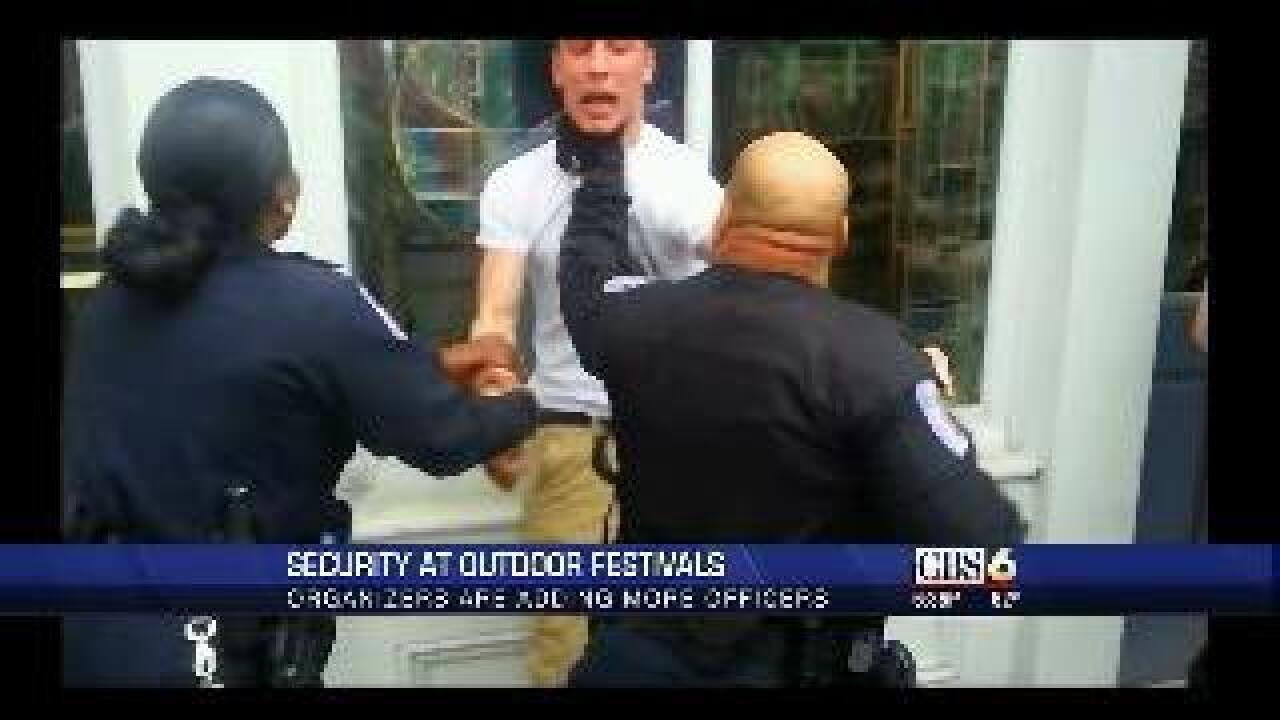 RICHMOND, VA (WTVR) -- It was a video and incident that went viral and caused Richmond police to reconsider security procedures at major drinking festivals in the city.

Months after the Shamrock the Block event, residents are beginning to see the affects as Shockoe Bottom festival season begins.

Sunday Shockoe Bottom celebrated Cinco de Mayo, a holiday that has had an increase in bar traffic in recent years.

George Bolos is in charge of Shockoe Bottom festivals for the City of Richmond.

"We have officers that are here we also have private volunteers that help with controlling the crowd," Bolos said.

"The rule is 1100 to 1500 patrons per officer. We have well exceeded that and some of the folks here are undercover," Bolos added.