CHESTERFIELD, Va. (WTVR) -- The search for the body of a missing Virginia State University freshman will enter its fifth day on Wednesday morning after four men were charged for hazing in connection with the incident.

Chesterfield County and the Commonwealth are pulling out all their resources, including sonar, a helicopter and extensive manpower. That has some fishermen down at the dock hoping the suspects charged will be on the hook for the cost.

A plane was flying circles around the Appomattox River Tuesday with sonar in tow, as Virginia State Police were hoping to help divers below with the recovery effort.

“Nobody forced them in,” said CBS 6 legal expert Todd Stone. “But they may have enticed them to do it because the students want to join this group. But the fact of the matter is, they made a choice to go into the river, so the other folks aren't quite as culpable."

With that said on Tuesday, Chesterfield police announced the arrest of three men associated with the “Men of Honor” group and they're looking for a fourth.

James Mackey Sr., who let police in to search his Ettrick business, along with Eriq Benson and Cory Baytop, have all been arrested and released. Police are still looking for Charles Zollicoffer.

With the news of the arrests some standing on the banks of the Appomattox said they’re hoping the suspects will have to help pay for the all the search resources, if they’re convicted.

"Somebody should be held responsible," said one who didn’t want his name used.

But Stone said it's not likely they’ll have to pay and it’s more likely taxpayers will end up paying. But he does say the school could be held accountable as well.

"Just because the school doesn't sanction the group, if they're aware of it and don't do anything, that evidence could be brought forth and they could potentially be sued,” Stone said.

Chesterfield fire officials said every search is different and say they're using their normal dive team shift to help search. They say that means very minimal overtime is being used.

Additionally, dive teams said they are committed to this search and are hoping they can bring this remaining family some closure. 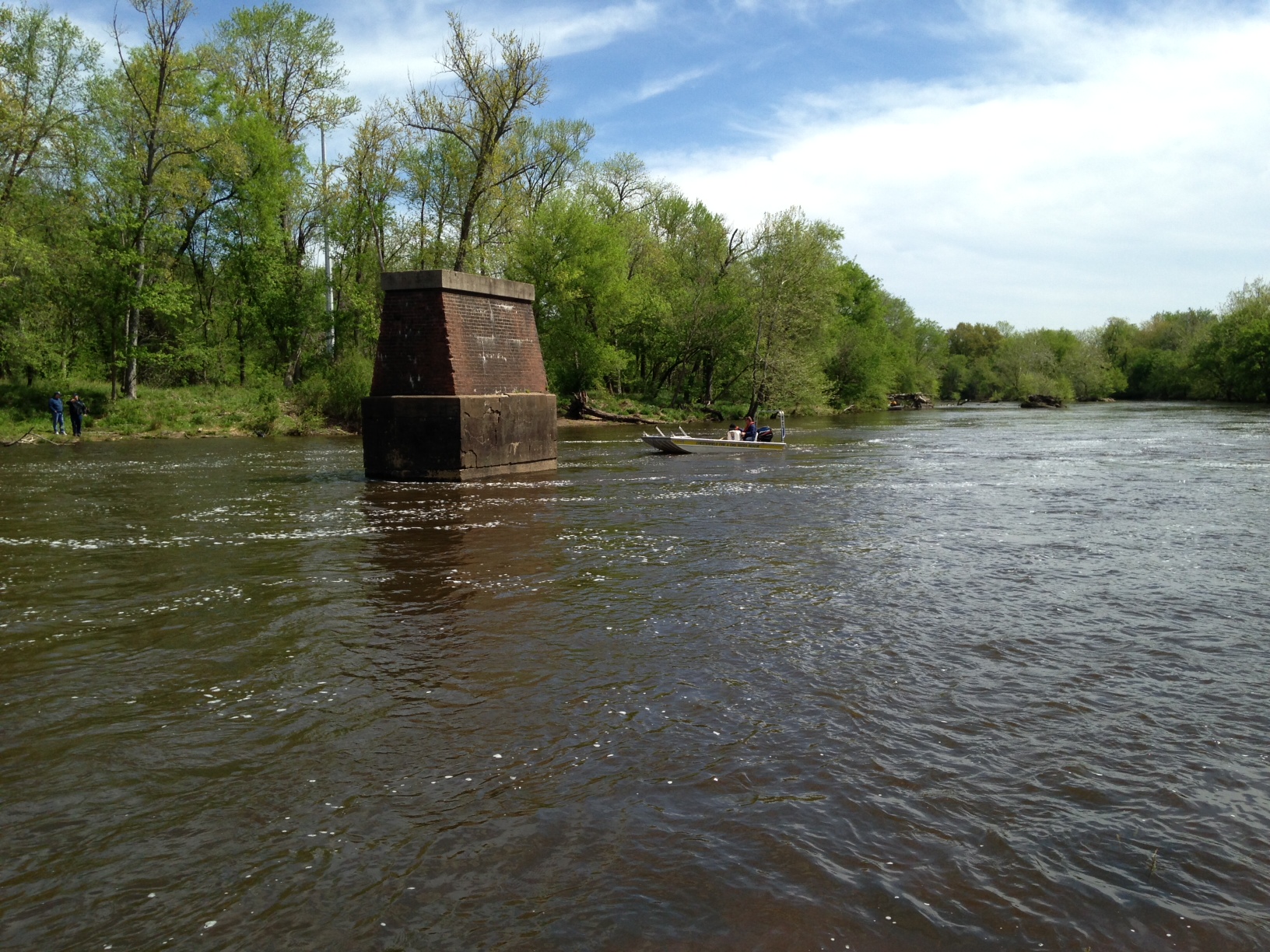