RICHMOND, Va. (WTVR) — The South’s First Television Station, WTVR-TV, is celebrating the start of its 65th year of broadcasting on Monday, April 22, 2013.

The station, which signed on April 22, 1948, was the first TV station granted a license south of the Mason/Dixon line. It was also the 16th television station in the U.S. — and the eighth to be granted a broadcast license. [READ MORE: WTVR-TV Station History]

The station’s landmark tower, which sits at 1,049 feet above sea level, was the largest freestanding structure in the country at that time and now stands as a familiar Richmond landmark. The tower’s 60th anniversary was also honored in 2013.

Check out these photos from the archives at WTVR-TV, now home of CBS 6 News. 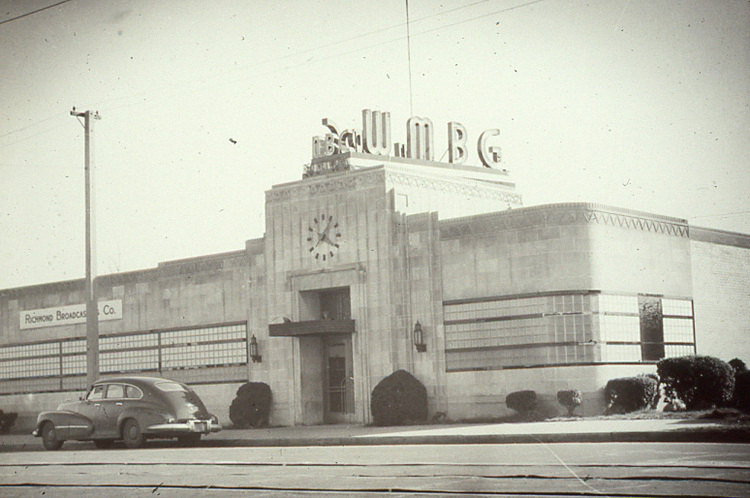