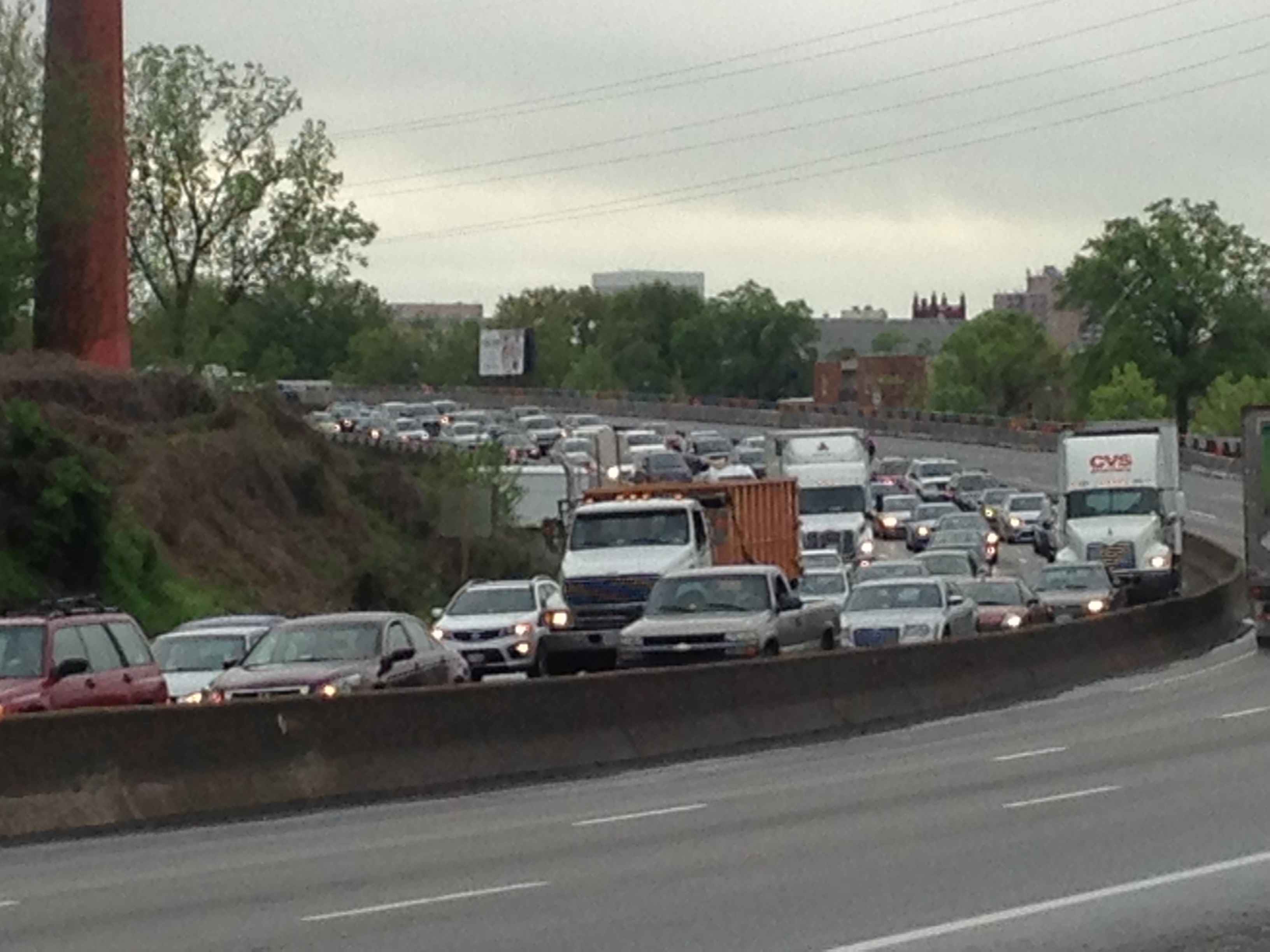 UPDATE at 8:16 a.m.: There is a five-mile backup. Major delays on I-64 west at the Shockoe Valley Bridge.

RICHMOND, Va. (WTVR) – A crash has closed two lanes of Interstate 95 north near the Boulevard exit in Richmond.

VDOT reports the right and center lanes are closed and there is three-mile backup.

State police said about 7:10 a.m. a vehicle ran off the left side of the highway, hit a center median and overturned in the center and right lanes.