DINWIDDIE COUNTY, Va. (WTVR) – Multiple police agencies are searching for a man who threatened to blow up the Dinwiddie County Airport Sunday afternoon, according to law enforcement sources.

CBS 6 Senior Reporter Wayne Covil said the suspect, who is described as a Hispanic male in his 30s, walked into the airport wearing a backpack just after 3:30 p.m.

The airport manager told Covil that the suspect told an airport employee, in broken English, that he was going to blow up the airport or a plane.

The manager said that the employee demanded that the man leave the airport. Once the suspect exited, the employee reported what had happened to his boss, who called the sheriff's office.

Virginia State Police's Sgt. Thomas Molnar said that during the encounter the suspect said there was a bomb inside the airport terminal.

According to the airport manager, the man was last spotted riding away on a moped headed north on toward Route 460.

The Dinwiddie County Sheriff's Office and Virginia State Police responded, but by the time they arrived there was no sign of the suspect. Molnar said police, canine units and bomb technicians searched the terminal for a suspicious device.  However, no such device was located.

State police said the suspect is described as an Hispanic male, about 5 feet 4 inches to 5 feet 6 inches tall with dark hair. He was wearing a dark shirt, blue jeans and was had on a backpack.

State police said the FAA and the Department of Homeland Security were contacted about the incident.

If you have information that could help investigators, call Virginia State Police at 804-553-3445.

Check back with WTVR.com for updates and watch CBS 6 News at 11 p.m. for more on this developing story. 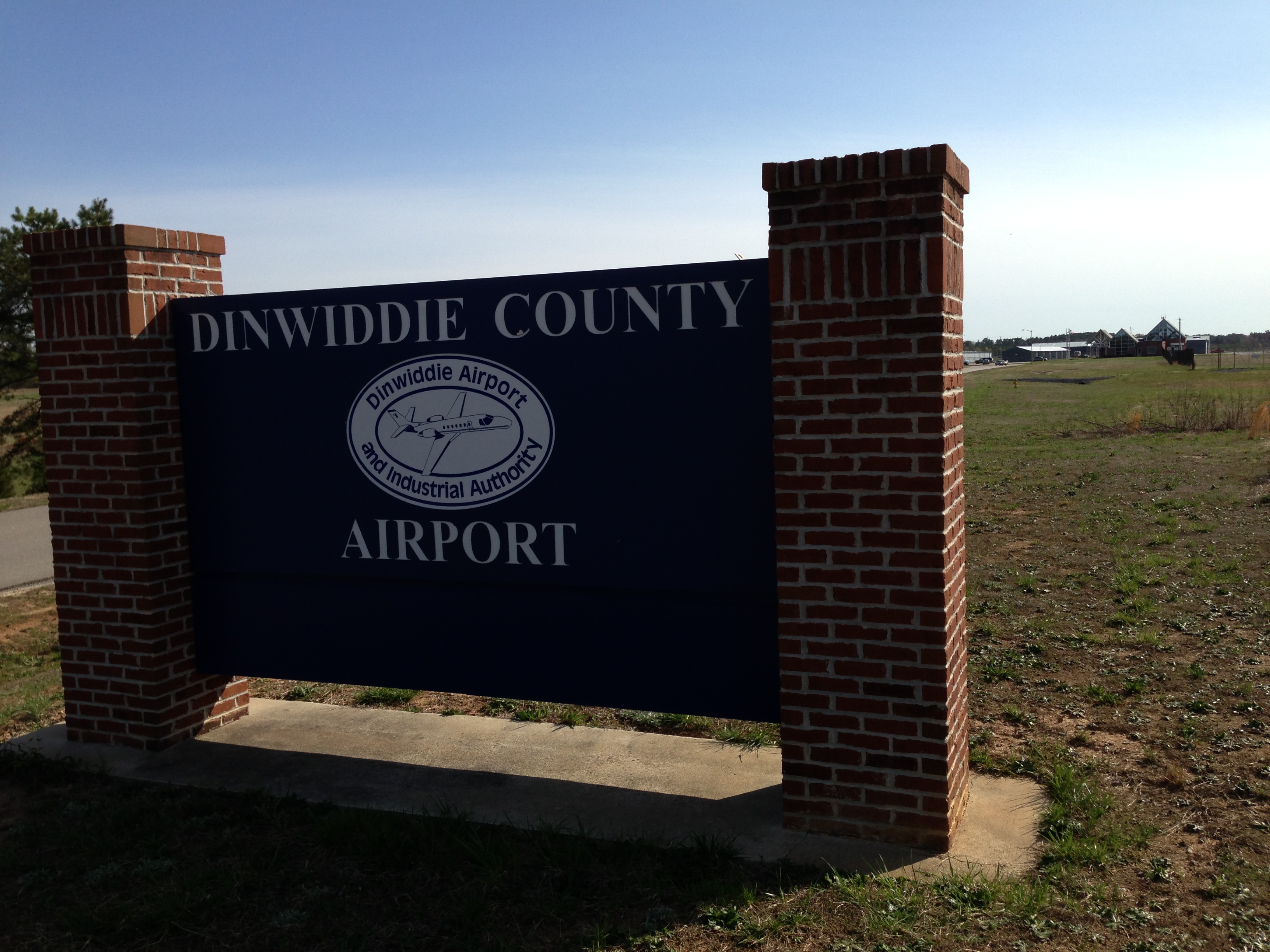