Anaya said someone called 911 to report a red Honda pick-up truck driving the wrong way in the southbound lanes.

"Before the troopers could even respond to this location, the pick-up truck hit another vehicle head-on," Sgt. Anaya said.

The driver of the truck was killed on impact, police said. All four people in the other vehicle, a Corolla car, were also killed. Police identified two occupants in the Corolla as Seelal Rampersad, 40, and Rajendra Jailall, 34.  Rampersad leaves behind two children.

The driver of the 2006 Honda has been identified as Mr. Walter Edward Skinner, age 70, of the 3800 block of Greenbay Road in Richmond. Police said that Mr. Skinner was wearing his safety belt and it is still unknown if alcohol was a factor.

Sgt. Anaya said a crash reconstruction team is working to determine what factors may have led to this crash. She added the victims in the car were burned, so it may take some time to identify those who died.

"Right now the only one we know for sure is the driver of the pick-up truck. He is a male," she said. "The other four were burned beyond recognition." 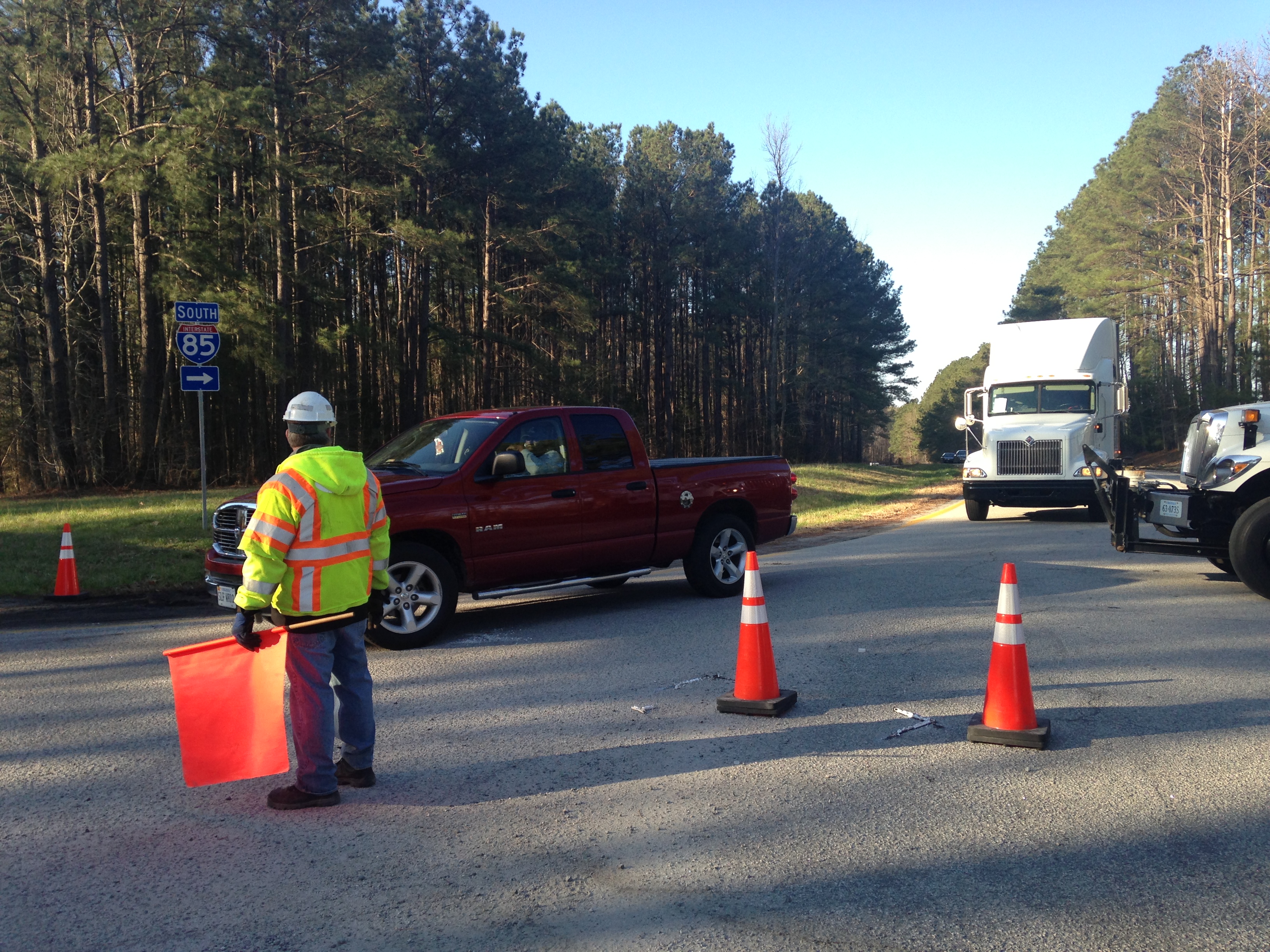 It had been closed at mile marker 26 as police investigated, according to VDOT spokeswoman Dawn Eischen. VDOT detoured traffic at exit 28 to Route 1 south.

Between 2004 and 2009, there were on average, 357 fatal crashes involving drivers going in the wrong direction.

Some on scene, describe what they saw as horrific and one of the worst accidents they've seen on the interstate.

A local tow truck driver says in his 26 years behind the wheel of a wrecker, he went to about a half dozen similar calls, but by far, this is the worst one he remembers.