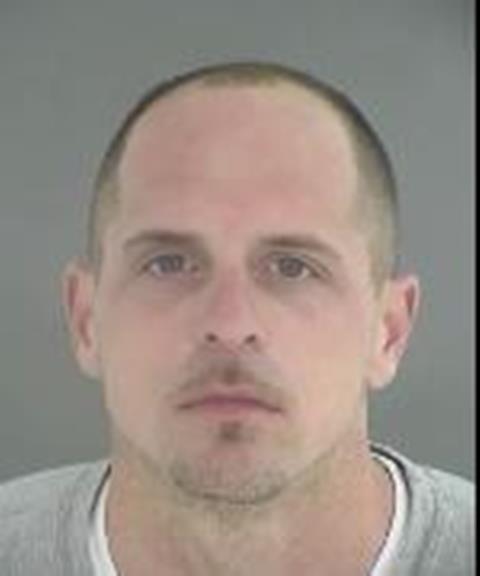 Police said they identified both Newby and Haun through surveillance photos taken at local businesses. Police released those photos and said the men seen in the pictures were using credit cards stolen from West End vehicles.

Detectives said the pair may face more charges as the investigation continues.