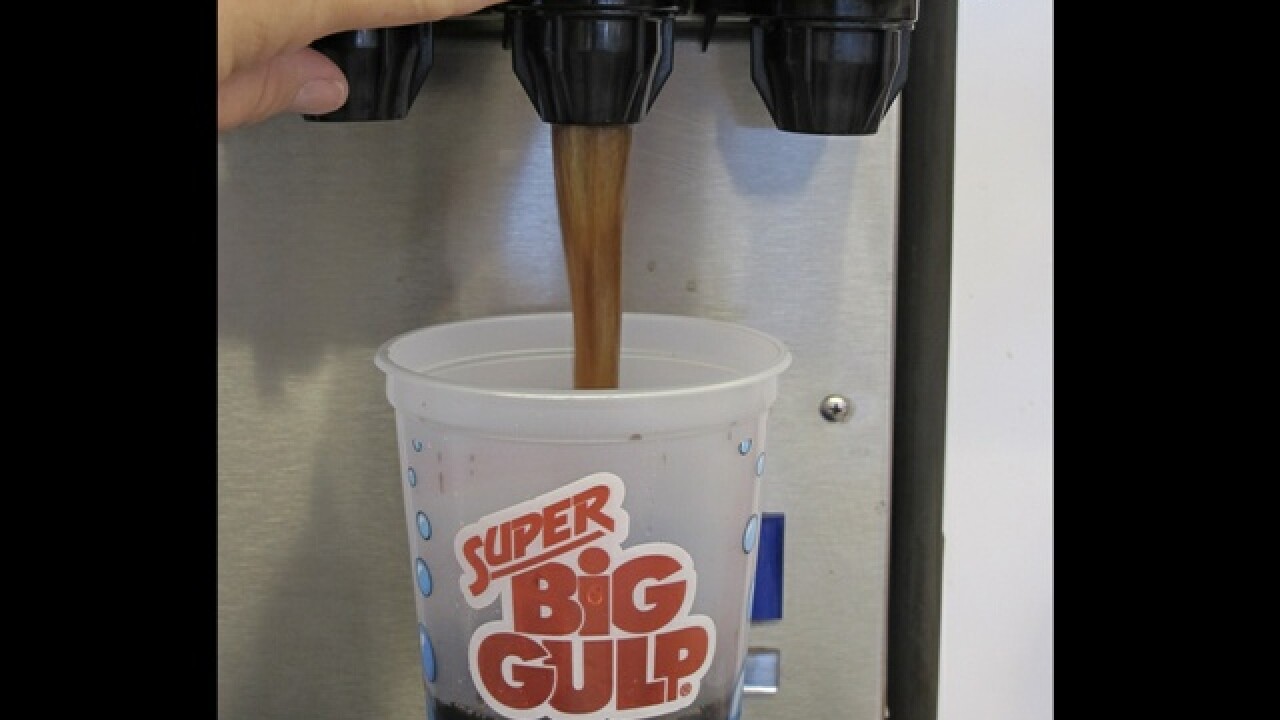 (CNN) — In Mississippi, you will never be denied a colossal soda or huge restaurant portion because of a city ordinance.

Gov. Phil Bryant signed a law preventing counties, districts and towns from enacting rules that limit portion sizes. It follows New York City Mayor Michael Bloomberg’s attempt to ban the sale of large, sugary drinks in the city — a move that fizzled when a judge blocked the effort.

The Mississippi measure was dubbed the “Anti-Bloomberg” bill.

The new law says only the state legislature has the authority to regulate the sale and marketing of food on a statewide basis.

“It simply is not the role of the government to micro-regulate citizens’ dietary decisions,” the governor wrote about his decision. “”The responsibility for one’s personal health depends on individual choices about a proper diet and appropriate exercise.”

Mississippi has the nation’s highest rate of obesity, according to the Centers for Disease Control and Prevention. About 34.9% of the state’s adult population was obese in 2011, the report said.

But Bryant said recent studies show that obesity among Mississippi elementary students has dropped 13.3% between 2005 and 2011.

“If the market demands that I serve a more healthy food, I’ll do that to meet to the market demand,” he said. “But … why should I risk my capital, my hard work, my efforts that I’ve put in to build a restaurant on the thinking of what a government official thinks?”

“It doesn’t prevent local government from promoting healthy foods,” said Mike Cashion, executive director of the Mississippi Hospitality and Restaurant Association, which lobbied for the legislation.. “What it does do is prevent them from creating policy mandates for the sake of consistency and uniformity.”

CNN’s Joe Sutton and Dana Ford contributed to this report.