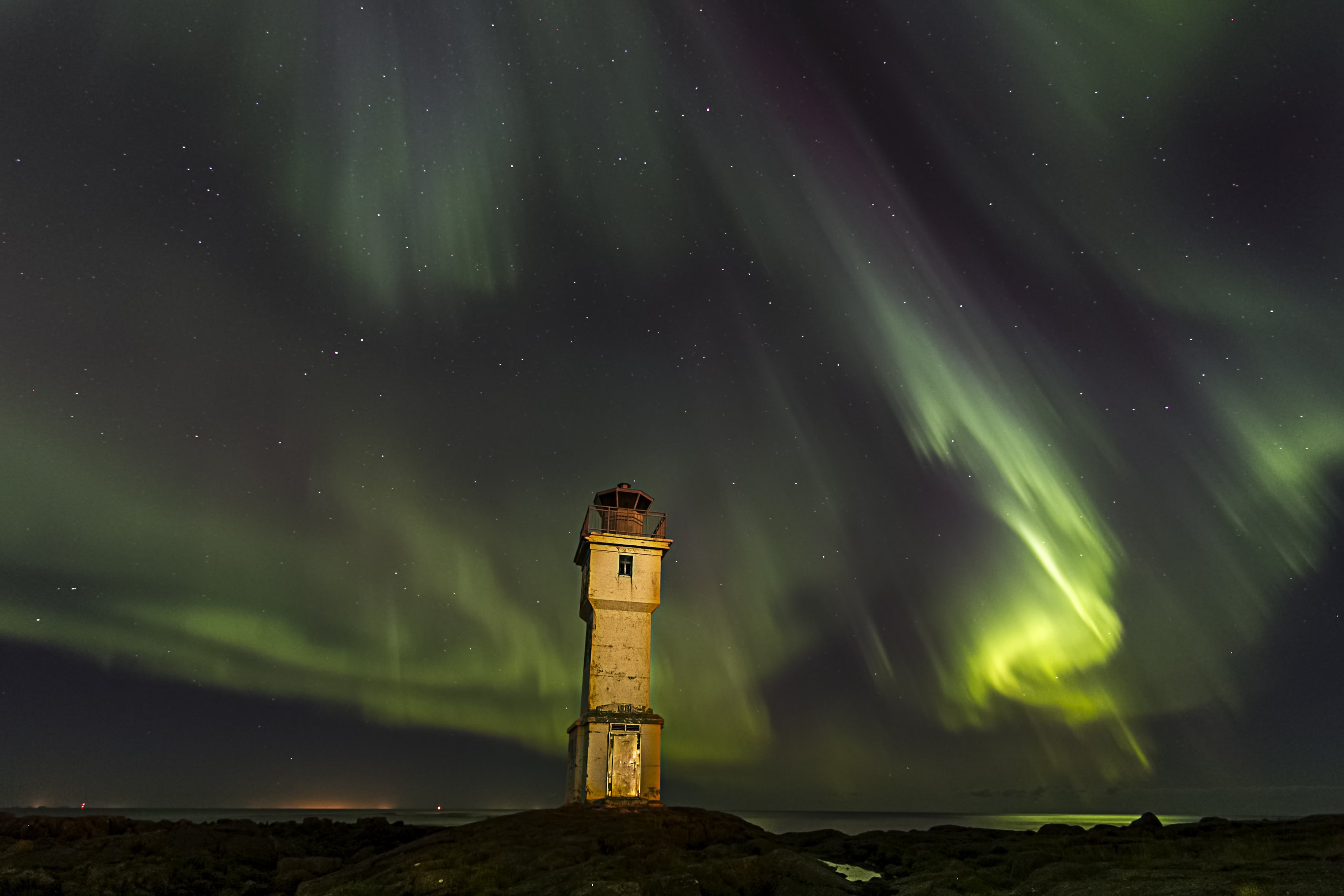 (CNN) — They are one of nature’s most spectacular sites: The aurora borealis, or northern lights as they are known, have captivated onlookers for thousands of years.

This past weekend saw a particularly stunning display following a phenomenon known as a coronal mass ejection, where the sun spews a burst of particles into space that reach Earth one to three days later.

Bursts toward earth can cause electromagnetic storms when they react with the Earth’s magnetic field, resulting in an explosion of color in the sky.

“We see them regularly, but they were quite spectacular [Sunday] night ,” said Halldor Sigurdsson from Iceland, who captured some of the display. “A busload of tourists came and they certainly got their money’s worth.”

“It’s always a big ‘wow,’ but last night was overwhelming,” he said Monday.

The northern lights have been particularly spectacular in 2013 as the sun is expected to reach the peak of its 11-year solar cycle later this year.