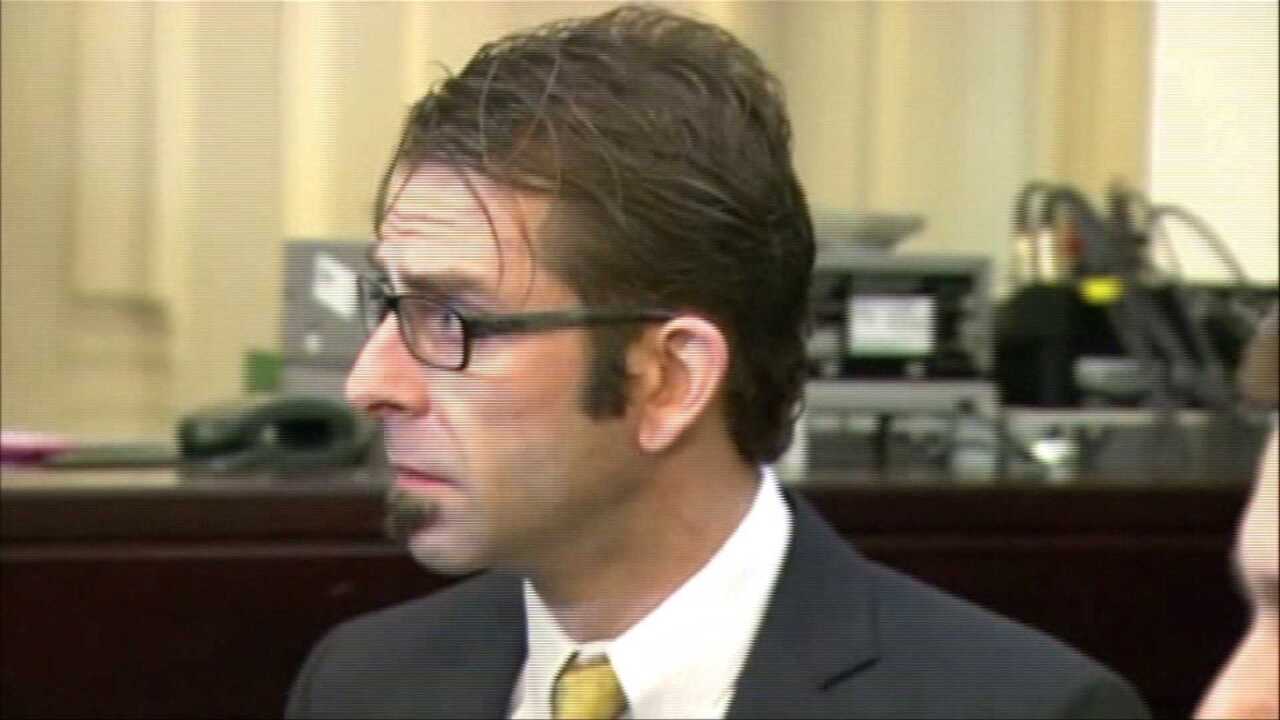 PRAGUE, Czech Republic (WTVR) - A three judge panel in the Czech Republic said it could deliver a verdict by tomorrow in the manslaughter trial of Richmond rocker Randy Blythe.

The 41-year-old Lamb of God singer is on trial for manslaughter after he was accused of pushing a fan off the stage during a 2010 concert in Prague. 19-year-old Daniel Nosek later died of head injuries.

We hope to get more in-depth information from reporter Jonathan Crane for you tonight, starting on CBS 6 News at 5:00.