Family and friends gathered outside Rusty Mack's apartment in Colonial Heights Thursday afternoon as word of his death spread.

"It's heart breaking, it's senseless.. .There's no reason for this to have happened," Aimee Bradley, a friend of Mack's said.

Bradley, along with other friends, lined Mack's parking space with flowers and left a teddy bear and balloons as a tribute to their friend.

Police said the alleged attack happened around 10 p.m. on Feb. 11 when three people arrived. Witnesses said Mack was lured outside his apartment. [Click here for complete coverage of this case]

"They'll be charged with Murder By A Mob, which is called Lynching," Colonial Heights Commonwealth's Attorney William Bray said. "And that's because we have a collection of people here, who were assembled together and were inflicting the beating on Rusty and of course, he died as a result of those injuries."

People who knew Mack said his death has touched them deeply.

"I think this has really changed a lot of people's outlook on life.. not to take... good people like this for granted, because you never know how long they are going to be here," Lacey Woodard, one of Mack's childhood friends, said.

Friends have planned a candlelight vigil for Friday night to remember Mack. It's scheduled to begin at 9 p.m. at 1138 Shuford Avenue in Colonial Heights. Folks attending should park in the Big Lots' parking lot and walk over to Mack's apartment. 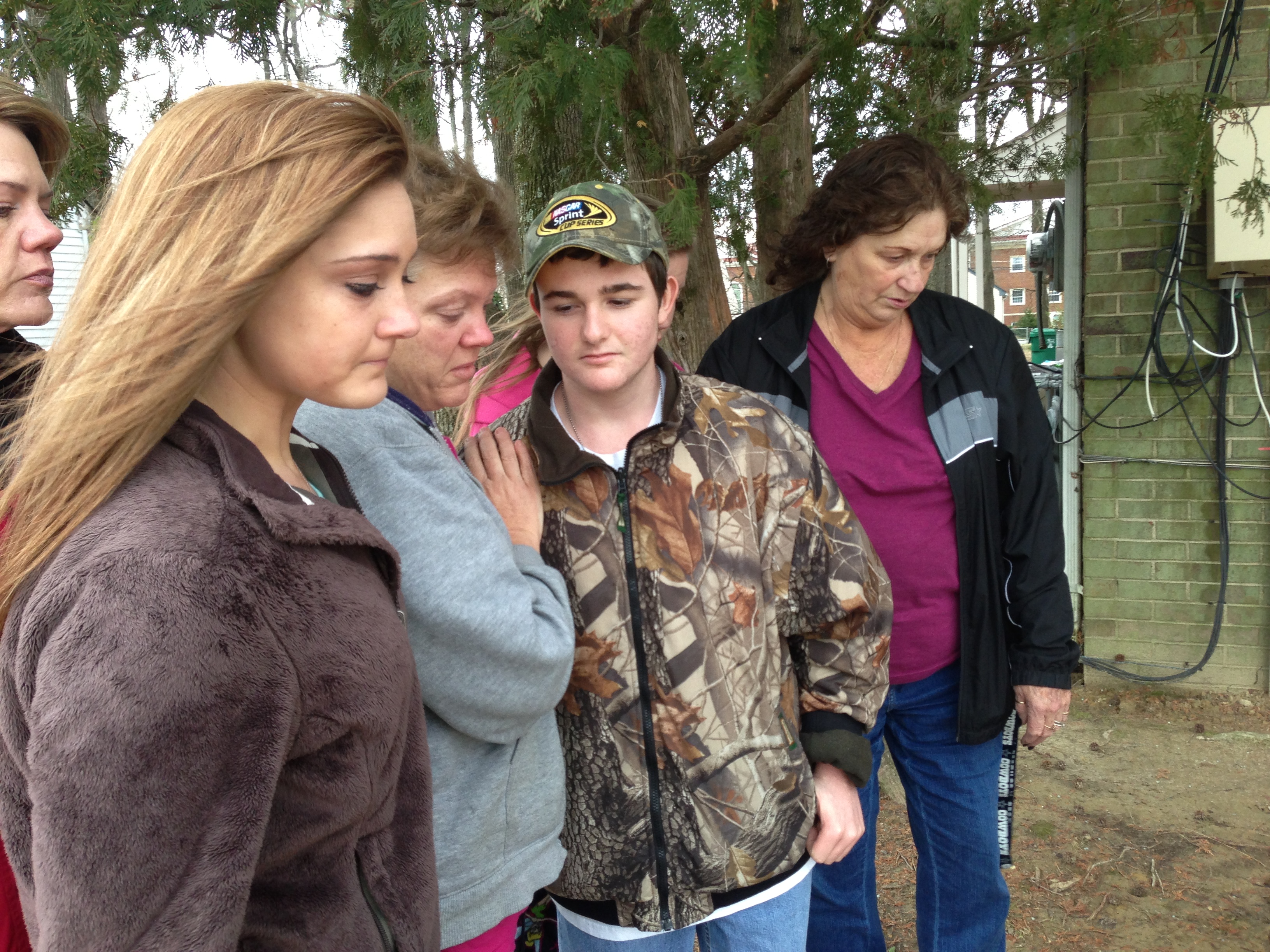