The Pasquotank County Sheriff’s Office said it received a tip Wednesday that a cat rescue group had been illegally operating inside a rented building in the 1900 Block of Nixonton Road.

When deputies showed up, they found somewhere between 70 and 80 cats holed up inside the property.

Officials said the building was rented by a couple now living in Chowan County, NC.

The Sheriff’s Office is working with the SPCA to relocate the kitties.

Officials said once their investigation is complete, the DA’s office will determine what charge can be pursued. 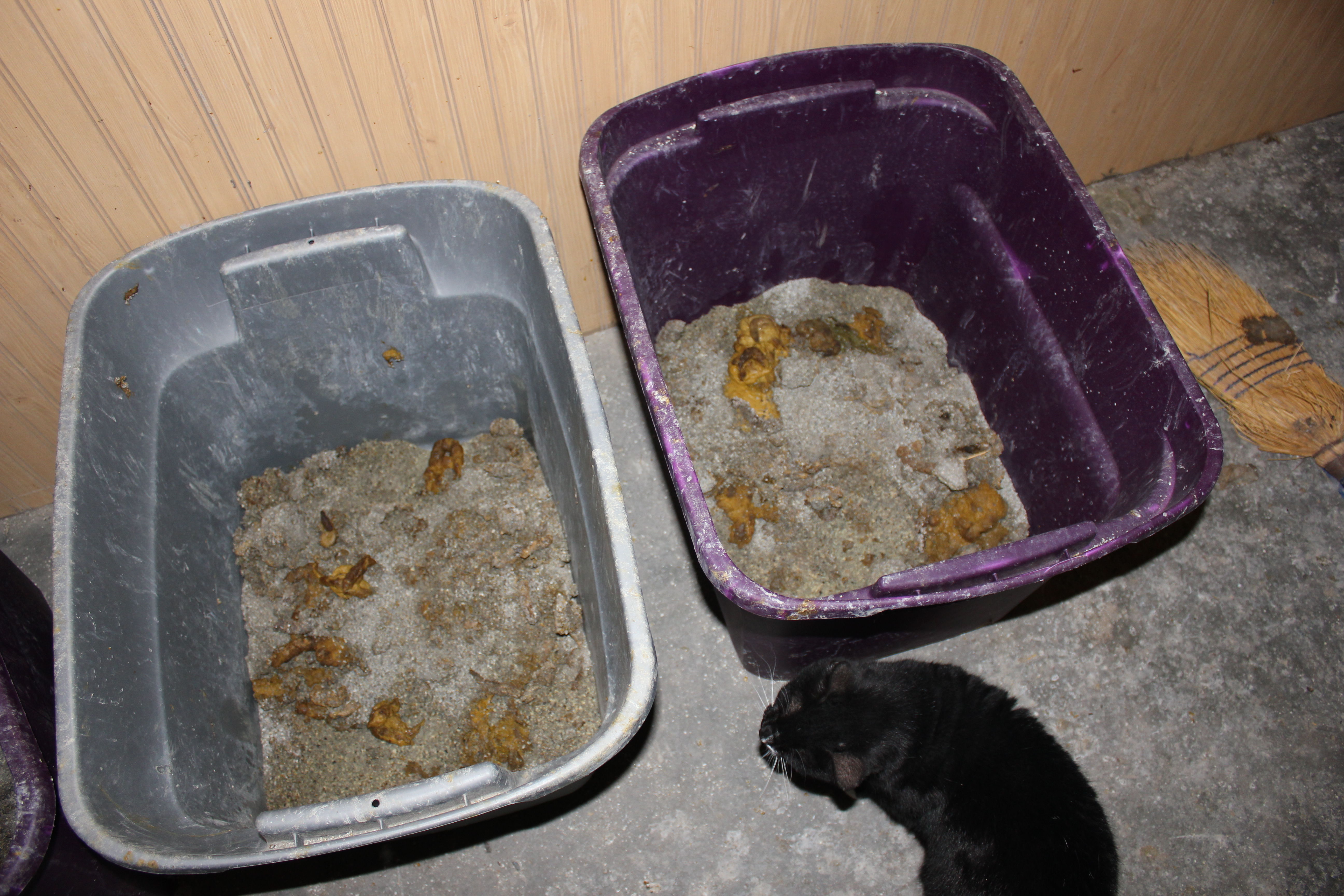