The Blackstone Fire Department received a call around 3:42 a.m. that the Rocky Hill United Methodist Church was on fire. The church is located on Highway 153.

Fire officials said the church was engulfed in flames when they arrived.  Most of the damage was in the sanctuary, but the fire also spread to the church's bible room.

While fire crews have not determined what caused the fire, they think the church's heating system may be to blame.

Authorities said church members have not announced plans to rebuild.

"So much history lost I mean this is a staple in this community," Tracy Davis, a long time member of the congregation, said.

Church leaders gathered parishioners together early Sunday morning to pray for each other.

"It is heartbreaking, it is so shocking," Mary Quig, another parishoner, said. 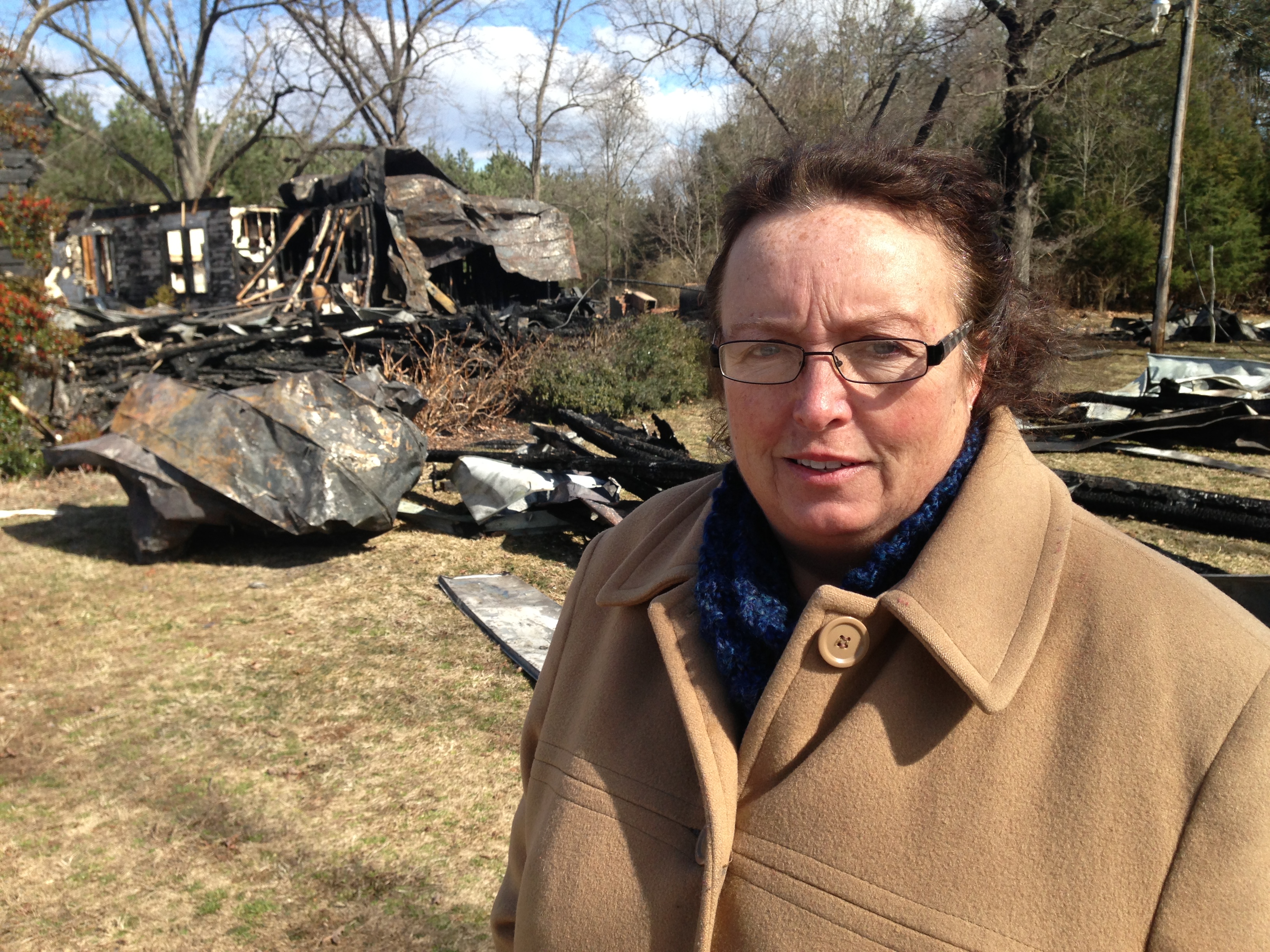