A tornado is on its way and the American flag on the great lawn waves fiercely.

I am sitting in an enormous tree with Ted Nugent on one of the many hunting perches scattered around his Texas ranch.

This is Shemane’s Grove, named after his wife of more than 20 years.

Oryx, deer, wild turkey and blackbuck antelope roam the 300-acre property. During hunting season they are all fair game.

Nugent sits up there for hours, he says, sometimes with a gun but often with a bow and arrow, waiting for the right moment when he can kill his prey with a single shot through the heart and lungs.

As we sit, he draws back an imaginary bow, speaking slowly and rhythmically, describing “the mystical flight of the arrow.” Then he lets the imaginary arrow fly.

To him hunting is “Zen meditation in its definitive form, plus you get meat out of it,” he says, laughing.

Nugent is spiritually connected to this land. 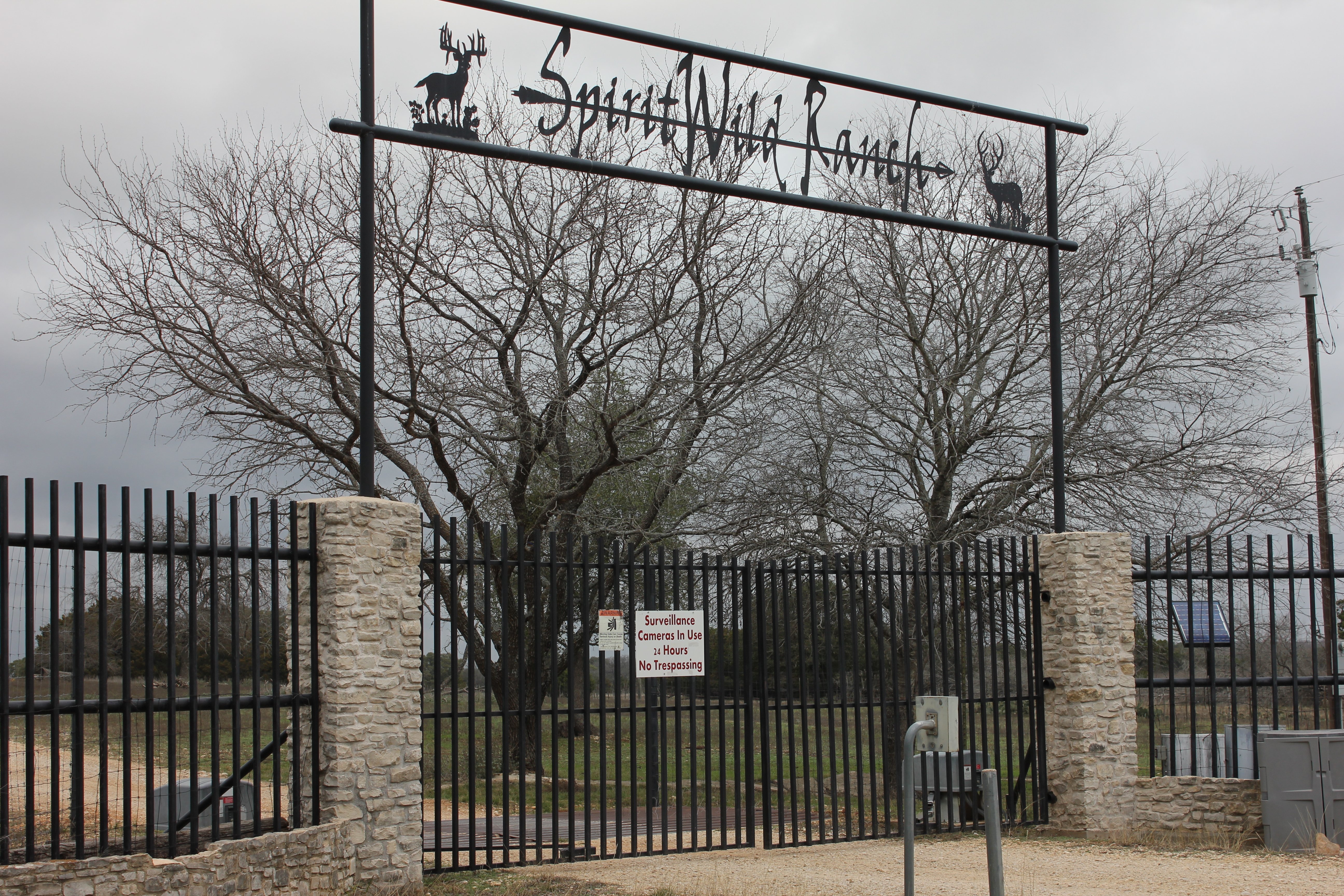 The platinum-selling rocker and National Rifle Association board member has invited us to his ranch to understand hunting, self-defense and the Second Amendment right to bear arms from the perspective of law-abiding gun-owners.

After setting up targets on a makeshift shooting range, he hands me a semi-automatic rifle, similar to the one used by the gunman at Sandy Hook Elementary to kill 26 people.

AR stands for ArmaLite rifle not assault rifle, Nugent explains, blaming the shooter, not the gun itself. “It’s not the weapons. The weapons had nothing to do with it. These weapons are in every pickup in Texas. People have to get past the hardware,” says Nugent, pointing out that a pheasant shotgun in the wrong hands can be as deadly.

He can’t seem to understand why people who disagree with him won’t or can’t see it that way.

He sticks to his message with a rocker’s flair for hyperbole and provocation. “There is no gun violence,” he says. “There is only criminal violence and they use an assortment of tools.”

When I point out that a deranged 20-year-old like the Sandy Hook shooter is unlikely to round up first-graders and drown them, he quiets down. “Understood,” he nods.

Then without missing a beat, Nugent picks up the thread of his argument.

As we drive around his ranch in an all-terrain vehicle, Nugent stops at various points to restock his feeders as a supplement for the animals that he says breed year-round.

I ask whether his opinion on guns would change if someone in his family were killed.

Not surprisingly, he says “No,” calling guns a “wonderful tool” for self-defense, competition and sport.

Nugent is among the harshest critics of President Barack Obama (“not a hunting buddy”), Attorney General Eric Holder and any lawmaker who would restrict his or any citizen’s access to guns.

He laughs off as naïve and ridiculous the notion that no one wants to take Americans’ guns away.

Though Nugent understands the nation’s desire to stop another gun massacre, he says focusing on criminals and those with mental illnesses will have a bigger impact than trying to ban the more than 310 million guns or billions of high capacity magazines that currently exist in North America.

As for high capacity magazines, Nugent says limiting bullets is counter to the Second Amendment right to self-defense, “When I’m being assaulted at my home, I and I alone, by any consideration whatsoever, will determine how many bullets I need to protect my family.”