Oprah has been hit by a lawsuit

Oprah Winfrey’s own network has been sued by a former employee claiming she is the victim of sex and pregnancy discrimination, according to The Hollywood Reporter.

Carolyn Hommel reportedly claimed she was hired in 2010 as senior director of scheduling and acquisitions at the network in a lawsuit filed Friday in Los Angeles Superior Court.

She was replaced by a temporary employee when she was forced to take a medical leave during her pregnancy. 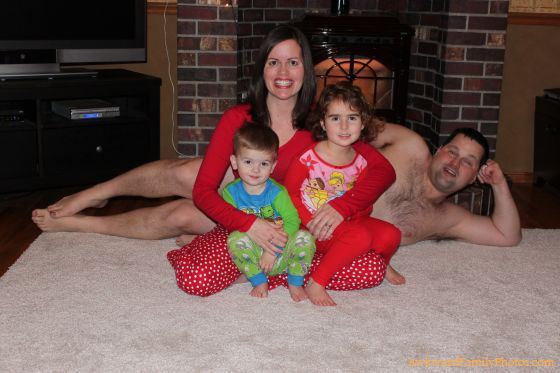