A pastor who left a comment on a receipt that asked “I give God 10%, why do you get 18?” is explaining her side of the story.

The St. Louis pastor told KTVI that while she did use bad judgement by leaving the snide comment on the receipt, she did leave a tip.

“What they didn’t show is the money that I left and that we all left on the table,”  said Pastor Bell.  She claims she left $6.29 on the table but was also charged for the 18% automatic gratuity.

The incident allegedly happened at an Applebees restaurant in the St. Louis area, according to the pastor.

The pastor said after the photo was posted, she has received harassing messages. The photo went viral after it was posted on Reddit earlier this week.

“I’ve actually been harassed because of this and it doesn’t tell the whole story, ” Pastor Bell says. 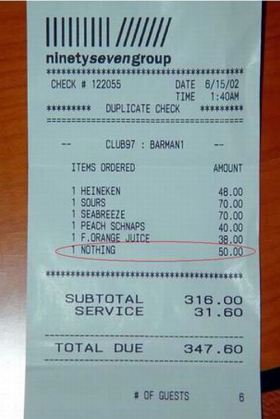