(CNN) — Aiman Youssef can’t catch a break with the weather.

First, Superstorm Sandy leveled his home and devastated most of his neighborhood in the New York City borough of Staten Island. Now, an arctic blast that forecasters warn can have deadly consequences is gripping the region.

Late Thursday, a gas-powered heater and a tent were the only defense Youssef had against the biting cold as he handed out jackets and sweaters at a makeshift supply depot he established to help his Midland Beach neighbors who, in some cases, are still struggling to get the power back on.

“A lot of people have been coming, so we give them jackets, we give them sweaters,” he told CNN affiliate NY1. “Yeah, we are trying. We are trying our best to help them.”

But even as he helped his neighbors, he wondered how long he could keep the heater running at the tent where some of his neighbors were seeking shelter. Gas, he said, is expensive.

Icy road conditions also made for hazardous travel in Kentucky and Tennessee on Friday.

“The roads are pretty slick,” said Amanda Rumball, a student who works at deSha’s Restaurant in Kentucky’s Fayette County.

“In Kentucky, you never know because the weather can change fast. It gets warm and it rains. Then it turns cold, so we can get a lot more ice than snow.” 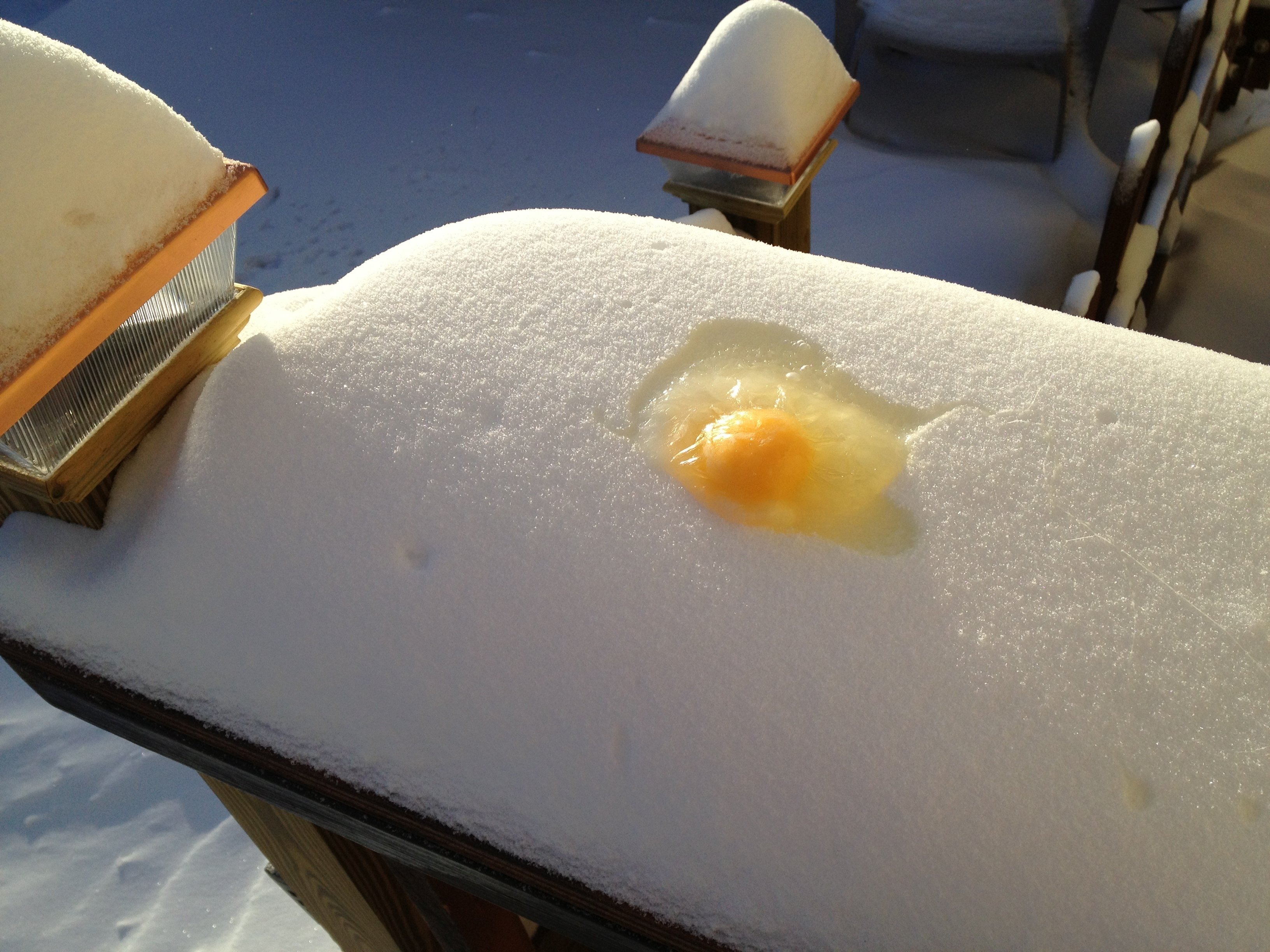 Authorities reported a bus accident on Interstate Highway 65, with a minor injury, and other car accidents Friday in the state’s Fayette, Henry and Scott counties.

National Weather Service forecasters urged caution early Friday as they warned that “bitterly cold conditions” were expected to continue across much of the Midwest, Mid-Atlantic and Northeast into the weekend.

Widespread light snow showers were expected across the upper Great Lakes region and across the Ohio Valley before moving later in the day across the eastern United States, the weather service said.

Forecasters at the National Weather Service predicted 1 to 4 inches of snow for areas in the Ohio Valley and Mid-Atlantic regions Friday, with the Carolinas and Tennessee Valley getting freezing rain.

Driving conditions in Tennessee were dangerous, with streets covered in ice Friday morning.

Freezing rain advisories were posted for parts of Tennessee, Alabama, Georgia and North Carolina on Friday.

The snow was expected to move later in the day into the eastern United States. It was not good news in portions of New York and New Jersey, where homes destroyed by Superstorm Sandy in places such as Staten Island and Far Rockaway, Queens, lacked basic utilities needed to restore heat.

With temperatures plummeting, warming centers were opened in New York, New Jersey, Pennsylvania and other areas, according to various emergency management officials.

In Asbury Park, New Jersey, a traditional polar bear club plunge into frigid waters had to be postponed because of the single-digit wind chill.

“It wouldn’t be safe to have people out there in their bathing suits,” said club spokesman Traudy Grande.

Dozens of school systems in Tennessee and some in northern Georgia said they would be closed.

“We’re going to make sure we put a plan in place so that the buses are rolling while it’s still safe and the students are back home before weather becomes an issue,” he told CNN affiliate WRAL.

Road crews in North Carolina began salting major and secondary roads Thursday in an attempt to avoid the possible repeat of a January 19, 2005, storm that stranded thousands, including 3,000 Wake University students on campus.

Cindy Mease slept on the floor of her office after a failed attempt to try to get home in that storm.

“It was just a cluster. I mean, it was crazy out there,” she told CNN affiliate WRAL in Raleigh. “(Cars would) hit a hill, and people would just start sliding back down.”

Travelers were already feeling the effects of the storm.

Emily Richard, a spokeswoman for Nashville International Airport in Tennessee, said all inbound American Airlines flights for Thursday night and Friday morning were canceled. Though she had no official word from other carriers, she said she anticipated they also would cancel flights.

Caught in the snow

The snow in Pennsylvania played a role in the apprehension of suspected armed robbers, authorities said.

Investigators in Moon Township, just outside of Pittsburgh, tracked the footprints of three people and arrested them in connection with the robbery of a taxi driver at gunpoint Wednesday, police told CNN affiliate KDKA.

The footprints in the fresh snow, according to police, led from the scene of the robbery to the front door of one of the suspects.