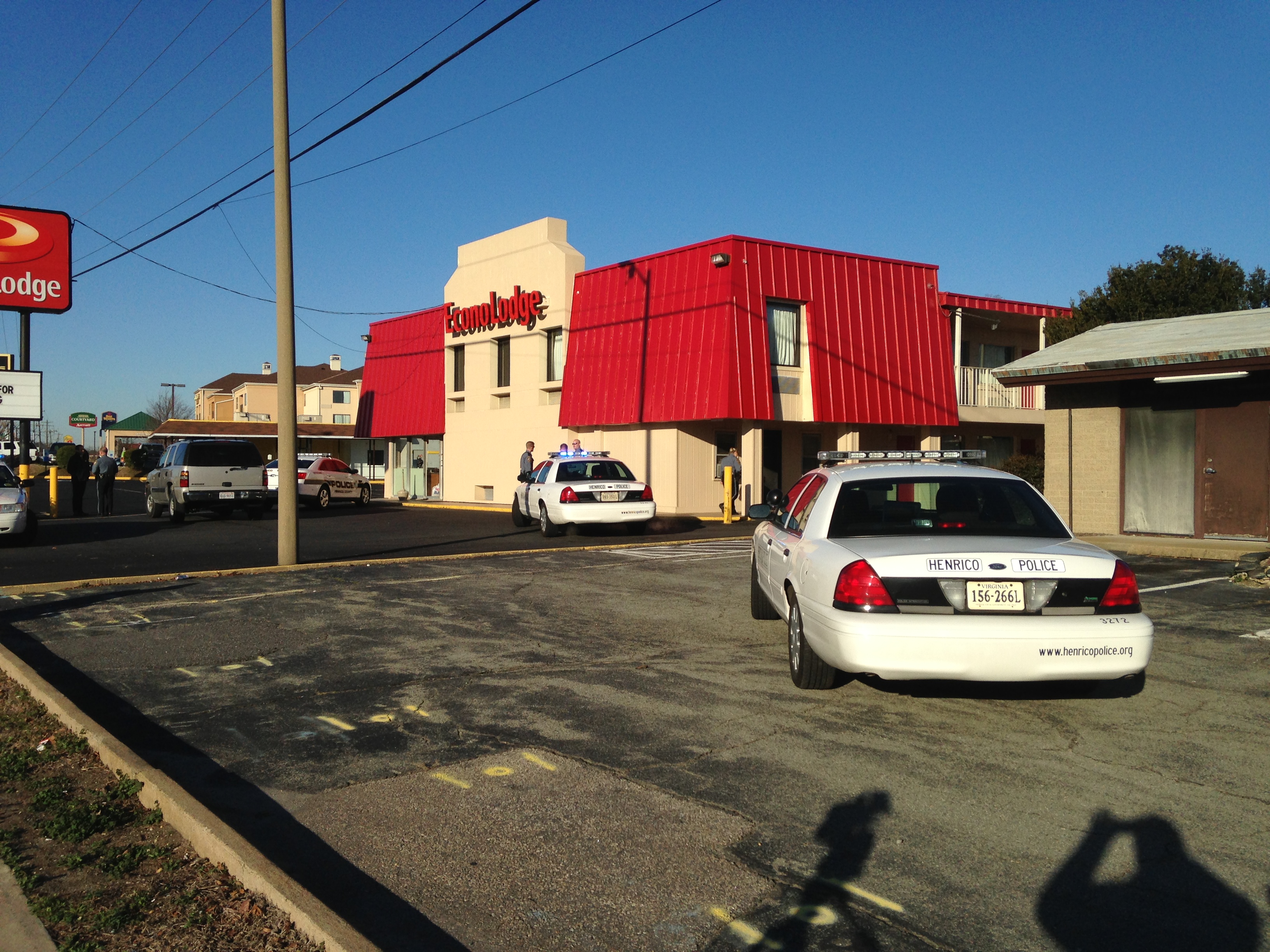 SANDSTON, Va. (WTVR) – Police responded to a situation at the Econo Lodge across from Richmond International Airport, along the 5400 block of Williamsburg Road in Sandston section of eastern Henrico County.

Police responded after they were told there was a man with a gun holding a woman hostage, Henrico Police Lt. Shawn Maxwell said. But when officers arrived, they determined there was no gun and no hostage.

Police remain on scene and are evaluating a person believed to be suffering from a mental health event, Maxwell said.