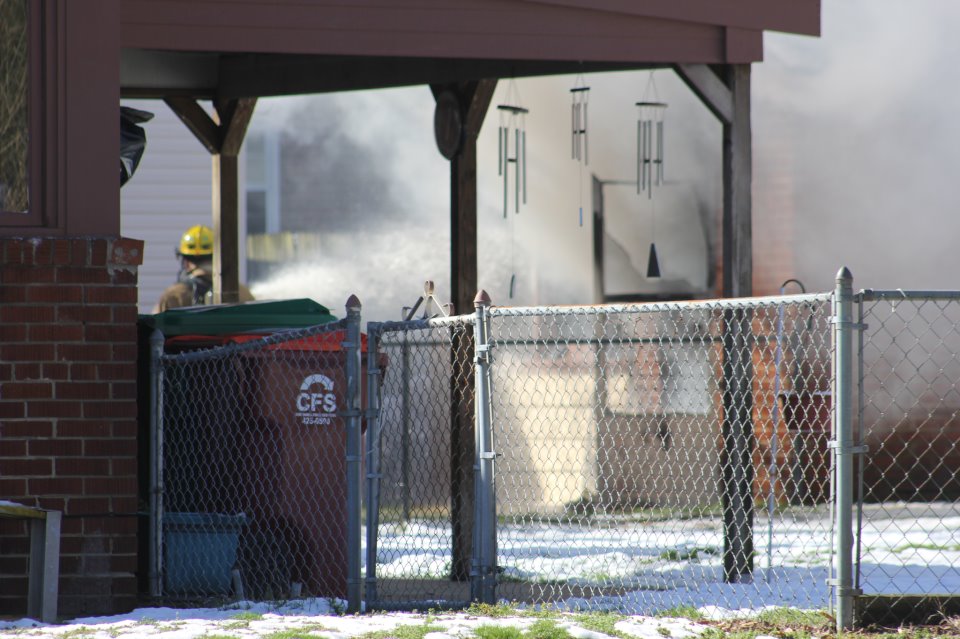 The garage was actually converted into an apartment where an elderly man had been living. We are told it took fire crews 15-20 minutes to get the fire under control.

The elderly man was not home during the time.

The apartment was gutted by the fire and the elderly man was displaced. A chief with the fire department tells us American Red Cross was on scene to assist the resident, as well as the owner of the property.