HENRICO COUNTY, Va. (WTVR) -- Police are investigating a five-vehicle accident Friday afternoon in Henrico County's West End that has two roads closed and backed up traffic onto I-64.

The wreck happened at Gaskins Road and Mayland Drive around 3:20 p.m.

Authorities said the intersection will likely be closed for a few hours while a crash team investigates.

The accident has traffic backed up on Gaskins Road. VDOT also said drivers on I-64 can also expect potential delays because of the accident. That's because the west entrance ramp and exit ramp are closed.

Crash 64 West- has the entrance and exit ramps closed off Gaskins. Avoid the area or build time for delays. #rvatraffic

Check back with WTVR.com for updates on this developing story. 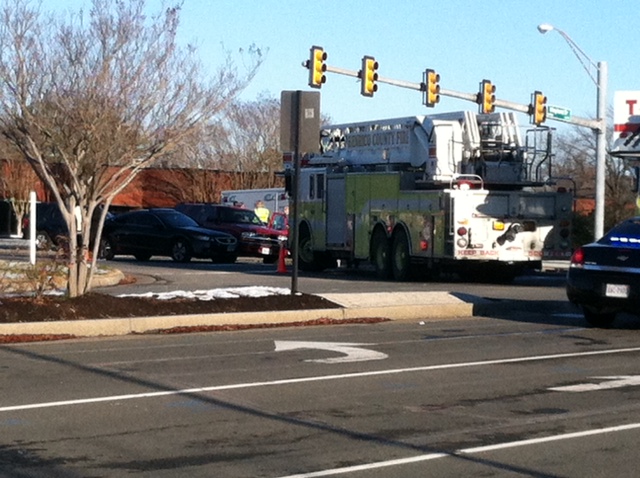