WASHINGTON (CNN) — The morning Thomas Jefferson was sworn in as the nation’s third president, he declined the seven horses and two carriages that were ready to ferry him from his boarding house to the Senate chamber where he would take the oath of office.

Instead, Jefferson walked, followed by congressmen and onlookers, according to the U.S. Capitol Historical Society.

Security at President Barack Obama’s second inaugural on Monday, however, will be significantly tighter.

Police will shut down dozens of downtown Washington streets and close major arteries into the city. Parking will be even tighter than usual. Bags will be inspected and tickets will be required to get close to the ceremonies.

The inauguration weekend National Special Security Event will have the Secret Service leading a web of agencies pulling together security and transportation to handle the throng expected to see Obama take the oath of office on Monday at noon.

“We have 42 partners here — every law enforcement entity, every transportation entity, everyone that’s got camera — we are utilizing,” Secret Service spokesman Edwin Donovan said.

Authorities estimated that more than 1.8 million people attended Obama’s first inauguration in 2009. But the crowd around the event is expected to be smaller this time.

The Washington Metropolitan Area Transit Authority is preparing for up to 800,000 people around the inaugural and the preceding weekend. 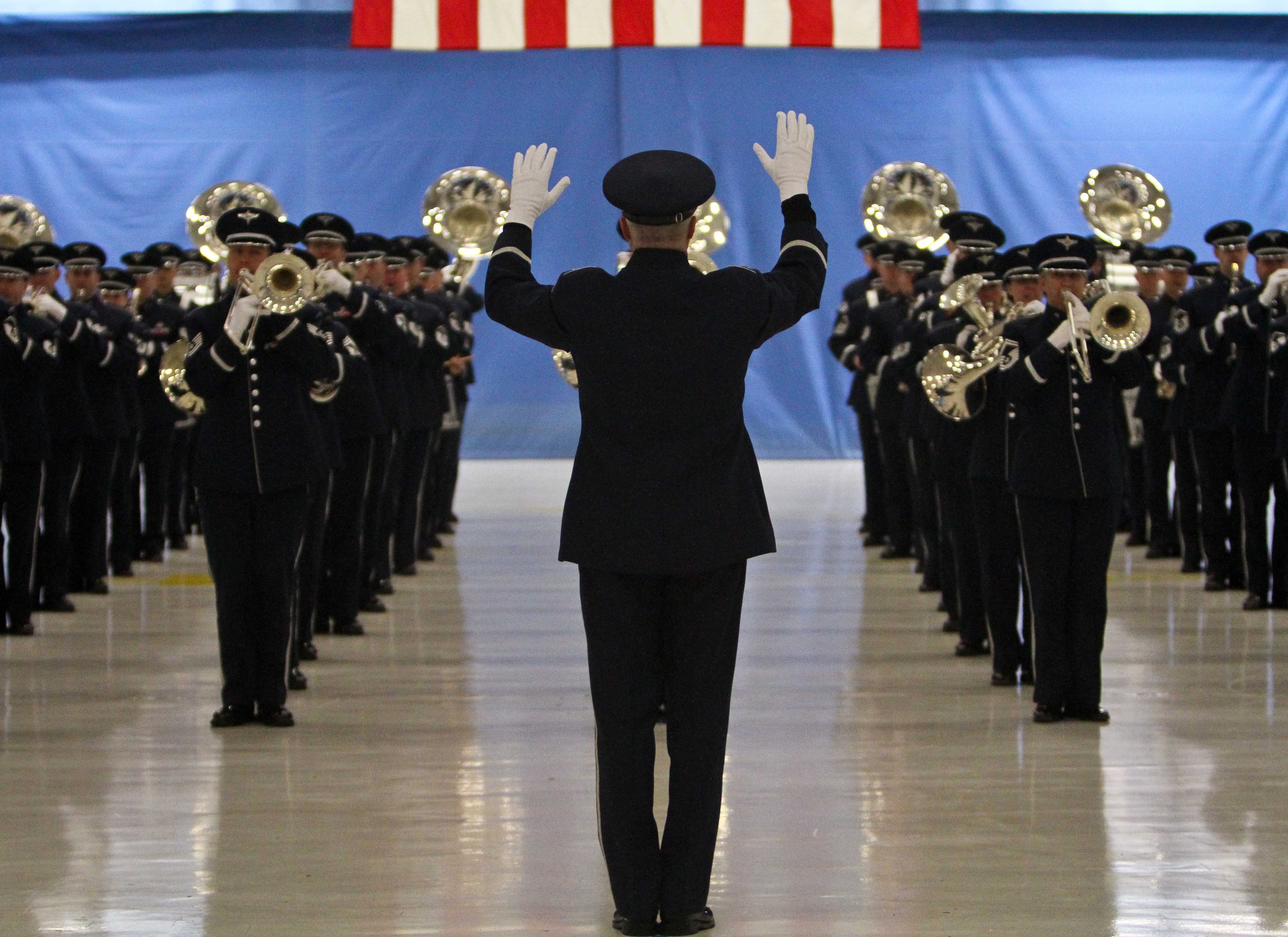 The Secret Service, Washington’s Metropolitan Police Department, Capitol Police and Park Police are shutting down major and minor roads alike around Capitol Hill, where the ceremony will take place.

They are securing the National Mall, for more — standing room only — viewing of the ceremony, and they are policing the parade route, where onlookers will gather to watch floats, bands, and the president travel the approximately two-mile route up Pennsylvania Avenue.

Memorial Bridge, which connects the Virginia side of the Potomac to Washington near the Lincoln Memorial, will be open to foot traffic only.

Tickets are required to see the ceremonies up close on the Capitol grounds, while the National Mall is open for the general public.

It will be standing room only on the Capitol grounds — the Secret Service says no lawn chairs, nor umbrellas or signs will be allowed — and the lengthy list of banned items includes aerosol spray, air horns, coolers, glass, hand tools, laser pointers, pepper spray, strollers, and thermoses.

Banned from most secure areas are items like backpacks, pets and weapons.

“We hope and plan for and anticipate a safe and secure inauguration, one that will be memorable and historic,” Homeland Security Secretary Janet Napolitano said.

Those lucky enough to get a viewing spot along the parade route can expect the gates to open at 6:30 a.m. — more than five hours before Obama takes the oath. Lines for these venues can be expected to form even earlier.

The National Weather Service predicts the Monday morning low to be 26 degrees and the day’s high to reach 37. There is a 30% chance of snow showers.

Officials will allow spectators to hold signs — with certain restrictions, including size — along the parade route.

With a number of roads closed, access to and from the downtown area will be largely by public transportation. Authorities are preparing screening checkpoints at the ceremony and along the parade route and deploying a variety of special units to handle any situation that could arise.

“There’s always chatter on any given day and we are always looking at that and vetting it but currently there are no credible threats to the events,” Smith added.

Besides the ground security, traffic will be restricted in the air and water.

The Coast Guard is closing down parts of the Potomac River to commercial and recreational traffic, and the Federal Aviation Administration is placing additional restrictions on flights in the area.

About 13,500 members of the military will be in the city for the inauguration, too. They include ushers for the ceremony, those marching in the parade, and troops who will assist law enforcement.

The first road closures will begin around 7 a.m. on Sunday, according to the Secret Service, and all roads will be open again by Tuesday at 7 a.m.

That’s just in time for a different set of circumstances to bring the capital to a standstill: political gridlock.