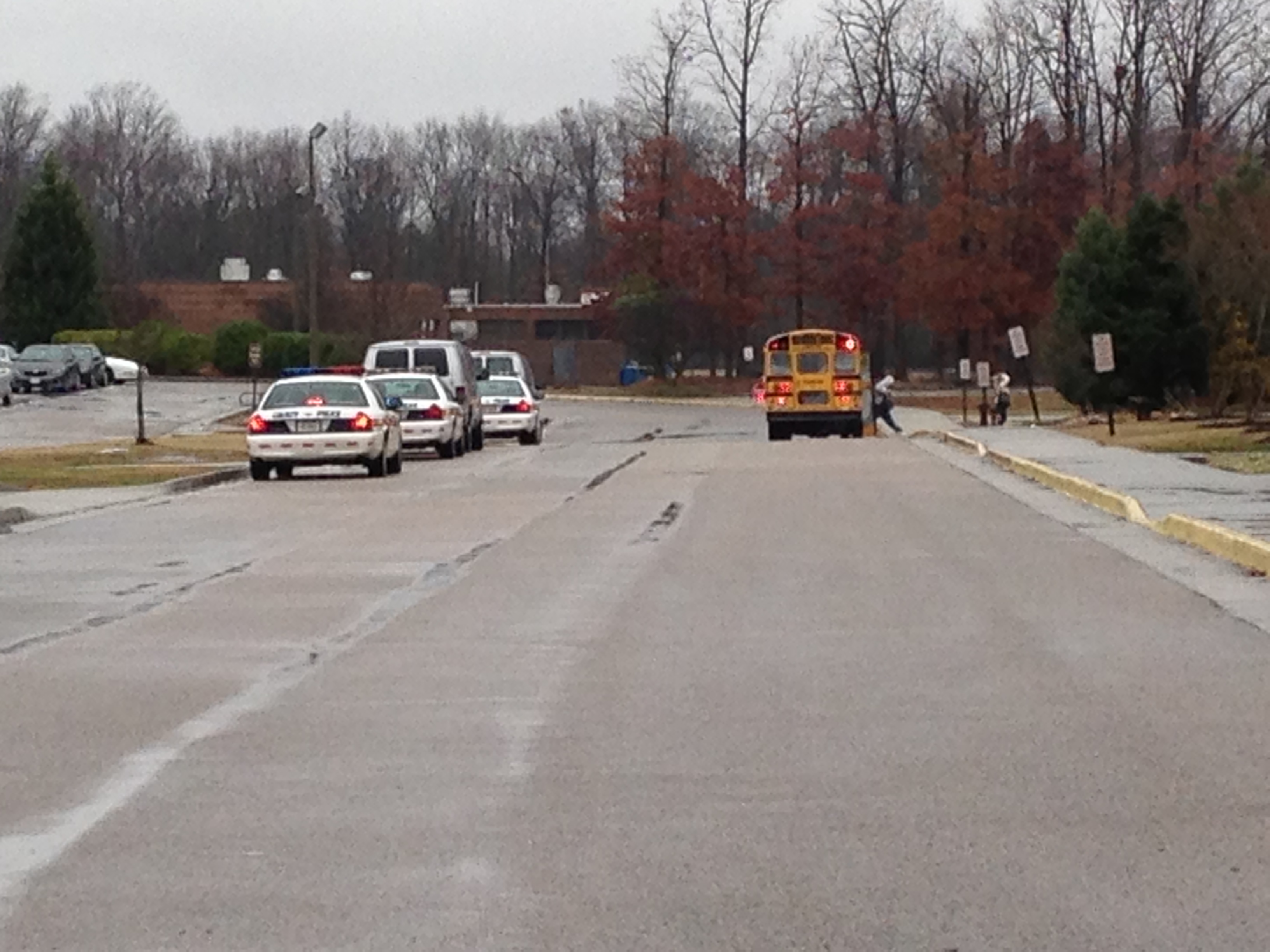 Virginia State Police bomb sniffing dogs were called in to search the school for explosives Tuesday morning. No explosives were discovered.

After waiting outside following the evacuation, students were moved to a nearby school building.

“At this time, we are asking parents not to come to school to pick up their children,” Chesterfield Schools spokesman Shawn Smith wrote in an email. “We hope to have them back in our building shortly.”

Officials said students and staffers returned to the high school after spending about 90 minutes at either the Chesterfield Technical Center or Gates Elementary.

“Working with Chesterfield Police, a decision was made out of an abundance of caution to relocate Bird High School students and staff,” Shawn Smith, spokesperson for Chesterfield County Schools, said in a statement.