Police said the suspects walked into the Corner Store on Atlantic Street around 5:35 p.m. Wednesday evening, pointed a gun at the man behind the counter and demanded cash.

Several hours later, they did the same thing at the Golden Express on South 15th Avenue.

Police believe the two suspects got away in a white or silver Suzuki SUV.

Anyone with information is asked to call Hopewell Crime Solvers at 804-541-2202. 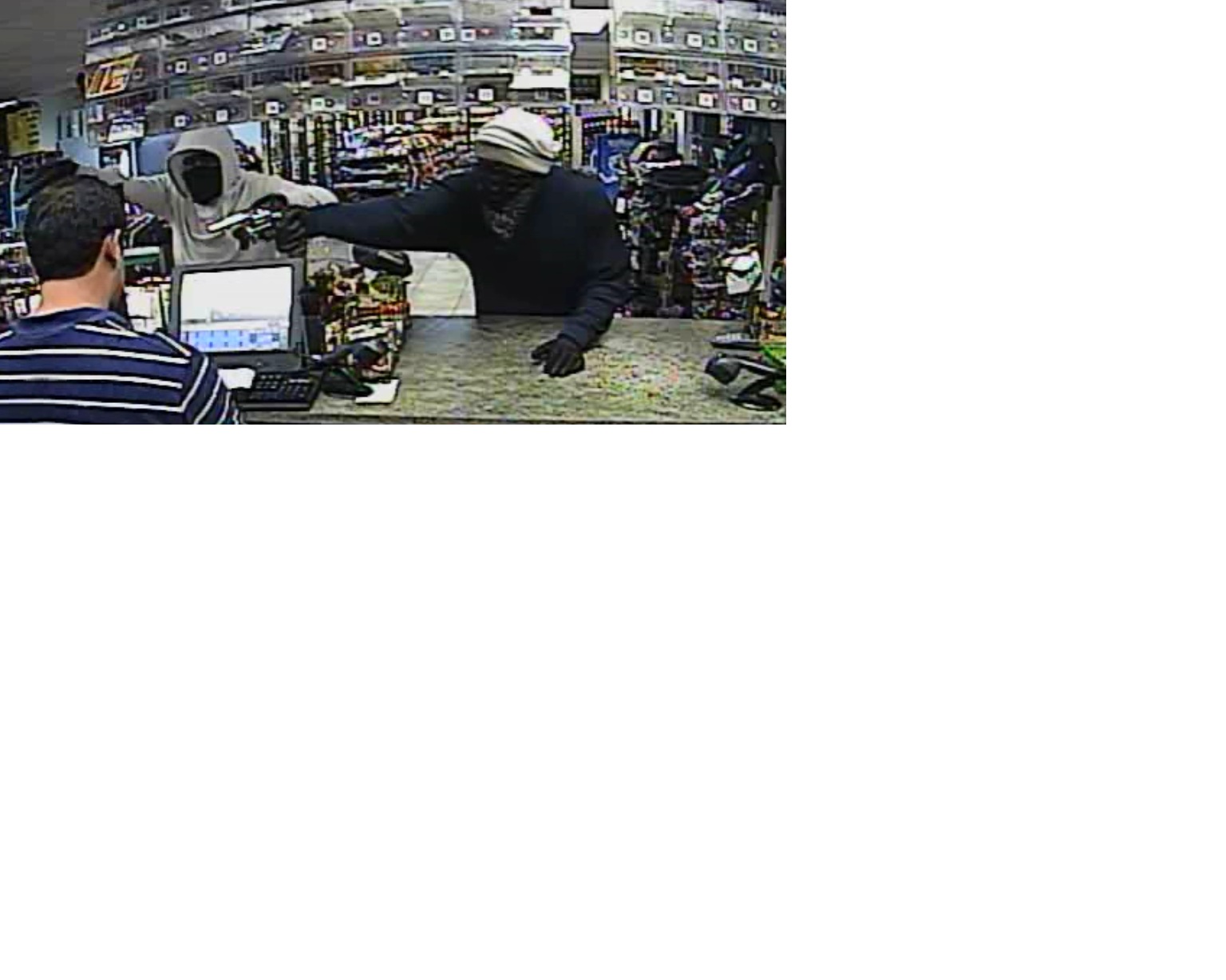