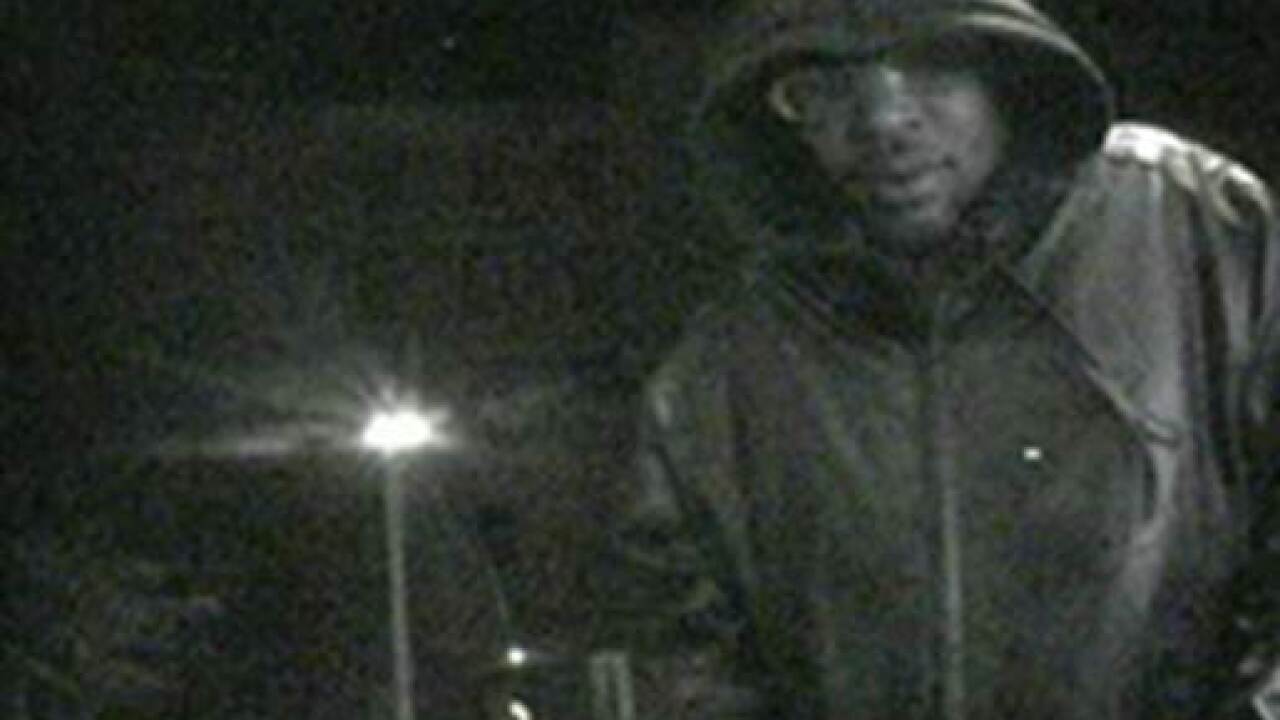 RICHMOND, Va. (WTVR)–Richmond Police detectives need the public’s help to identify the man seen in surveillance photo who is suspected of an armed robbery downtown.

The two men are described as black males, approximately 6 feet tall who were last seen wearing all black clothing.

Anyone with any information about this man’s identity or this crime is asked to call First Precinct Detective John Grazioso at (804) 646-0672 or Crime Stoppers calling 780-1000.