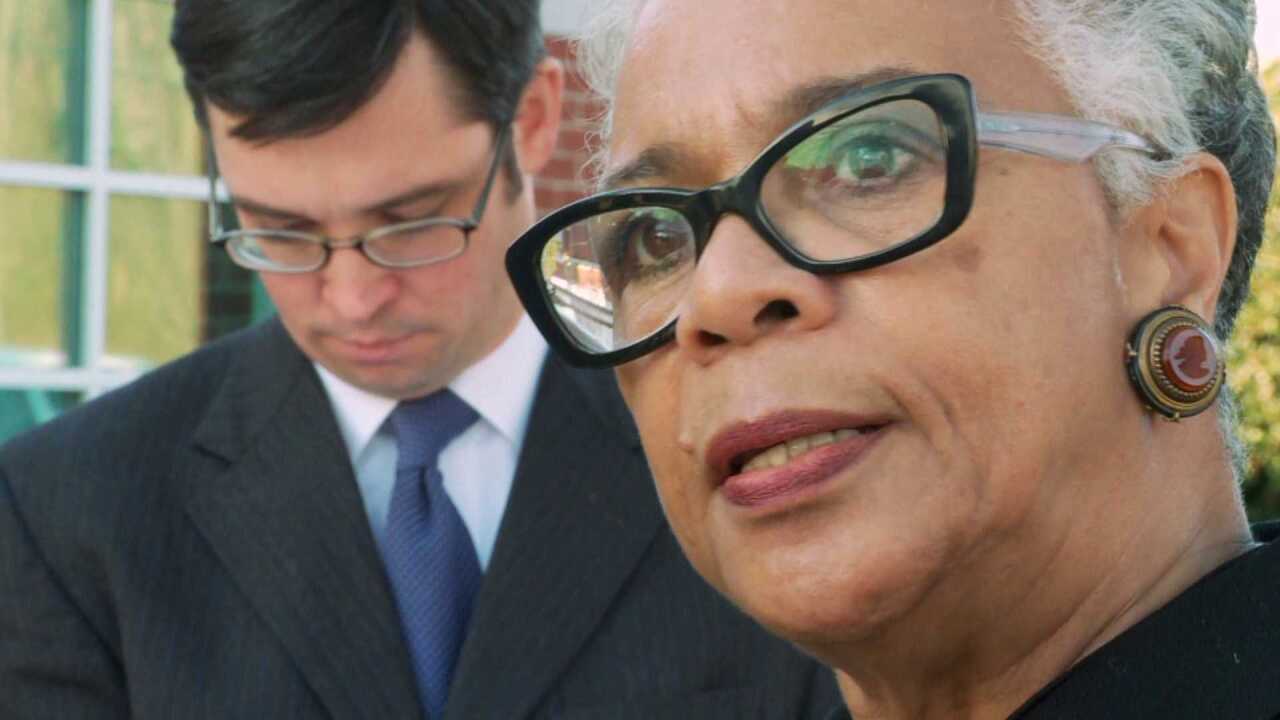 Earlier this week Graham and the city “reached a mutual agreement” that resulted in Graham leaving her job. Monday’s announcement came after a series of investigative reports into Richmond’s Department of Social Services by CBS 6 reporter Catie Beck.

Last month Beck broke news that a drastic decrease in the number of abuse and neglect petitions filed by the city, on behalf of abused children, had prompted a state investigation.

So why is Graham getting $58,000 in payments from the city next month?

“In accordance with Ordinance Number 2004-356-351, section 3, Dr. Graham was granted three (3) months of severance pay at her current annual rate of pay,” the mayor’s press secretary Tammy Hawley wrote in an email to CBS 6. “The severance pay will be paid to her in a lump-sum payment on January 18, 2013. Severance pay is calculated at $40,000.