RICHMOND, Va. (WTVR) – Police and fire crews are investigating after a body was found inside a south Richmond apartment Saturday morning.

Firefighters were called to the apartment along the 3200 block of Cofer Road shortly before 8 a.m. Richmond Fire Department spokesman Lt. Robbie Hagaman said fire crews quickly put out the small fire on a first-floor apartment after making a forced entry.

Walters said investigators have not yet determined whether the person died due to the fire or if foul play was suspected.  The medical examiner will determine the cause of Boone’s death. 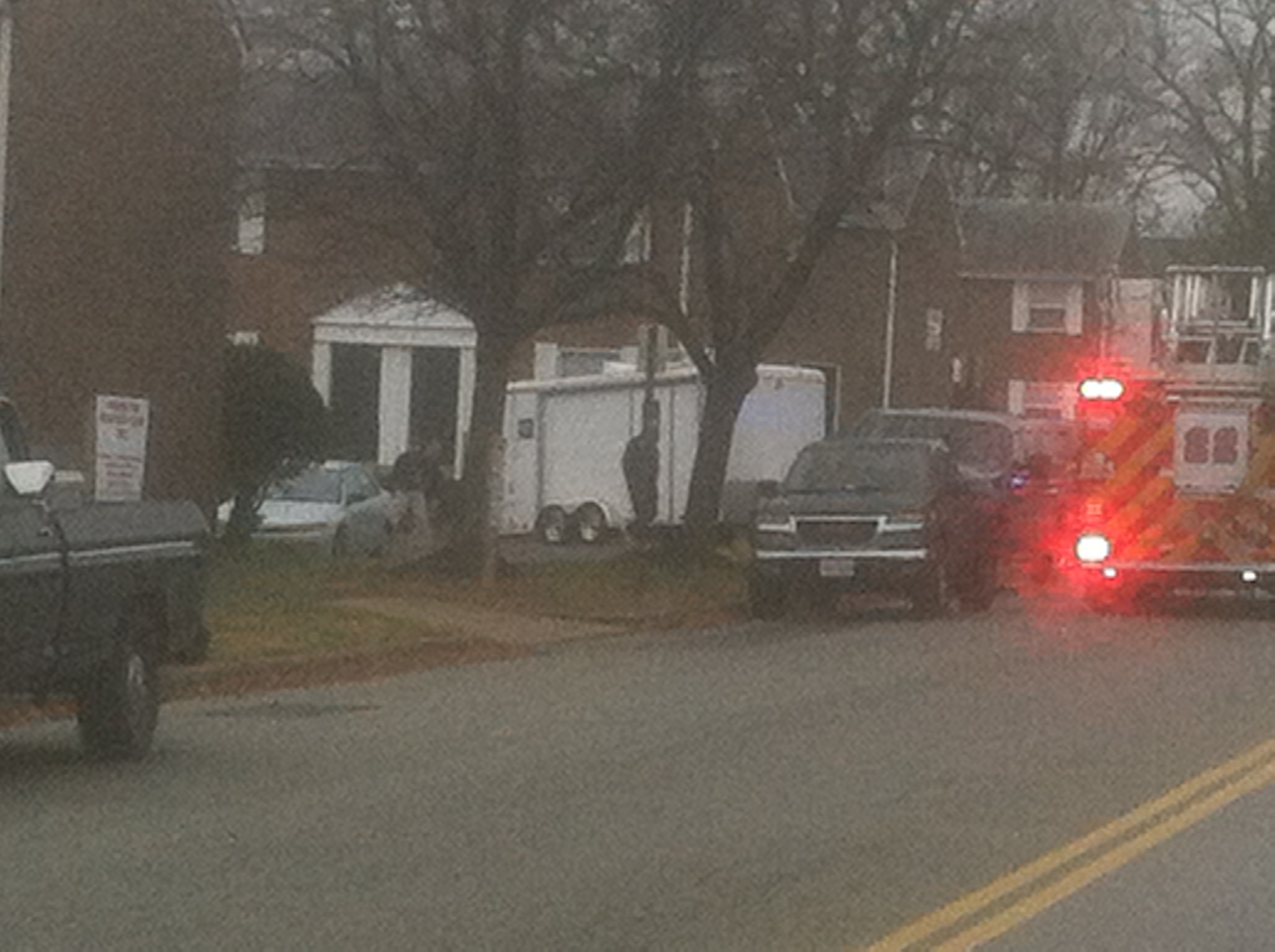