HANOVER COUNTY, Va. (WTVR) — Law enforcement are on the hunt for a man they say held up two banks — one inside a grocery store — in Mechanicsville  Wednesday.

Sergeant Chris R. Whitley with Hanover County Sheriff’s Office said deputies were called to the Sun Trust bank inside the Kroger in the 6300 block of Mechanicsville Turnpike at 2:50 p.m.

Later, deputies responded to the BB&T bank located in the 9100 block of Chamberlayne Road at 3:15 p.m. for another robbery.

No one was injured in either incident and a weapon was not displayed.

The suspect is described as a white Male in his twenties around 5-feet 10-inches tall with a medium build. He also had a fair complexion with short, light-colored hair.

The suspect was wearing a blue baseball hat with round emblem, sunglasses and a  blue long-sleeved button-down shirt with dark-colored pants. 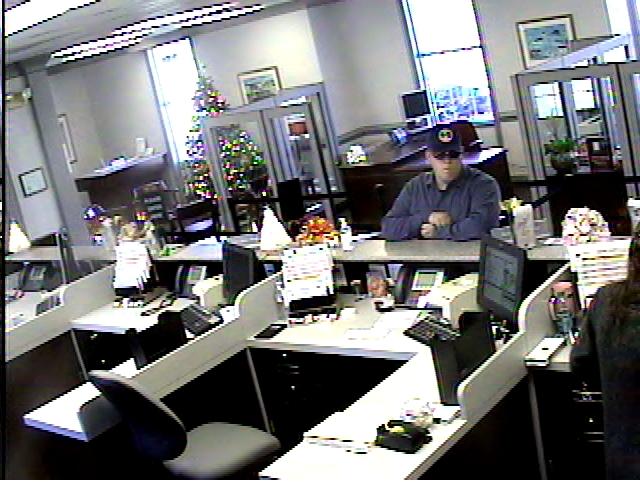