FORT LEE, Va. (WTVR) - A father and daughter were killed in a Monday morning fire at Fort Lee army base near Petersburg. The military identified the fire victims as Sgt. Corey Flowers, 24, and his 2-year-old daughter, Kourtney Flowers.

The death has shaken those at the Army post.

"Spc. Pauletta Flowers, the wife of Sgt. Flowers and mother of Kourtney, was not in the residence during the fire," Public Affairs Officer Stephen Baker said in an email.

Investigators determined the fire started in the kitchen of the family's duplex unit on Belleau Wood Road in the Madison Park subdivision. Fort Lee Fire Chief Tom Bahr said "unattended cooking involving the use of an open frying pan and cooking oil" caused the fire.

The U.S. Army Criminal Investigation Command (CID) is still investigating the "cause and manner" of death for both father and child.

On Monday, Fort Lee Fire Chief Thomas Bahr said when crews arrived just before 3:00 a.m., it appeared the fire had been burning for a “length of time.” He said the fire had spread to a neighboring unit and it was the people in that unit that called for help after hearing a smoke alarm.

When asked on Monday if he believed the fire and deaths were the result of foul play, Bahr said “nothing is ruled out, but it does not appear to be at this time.” 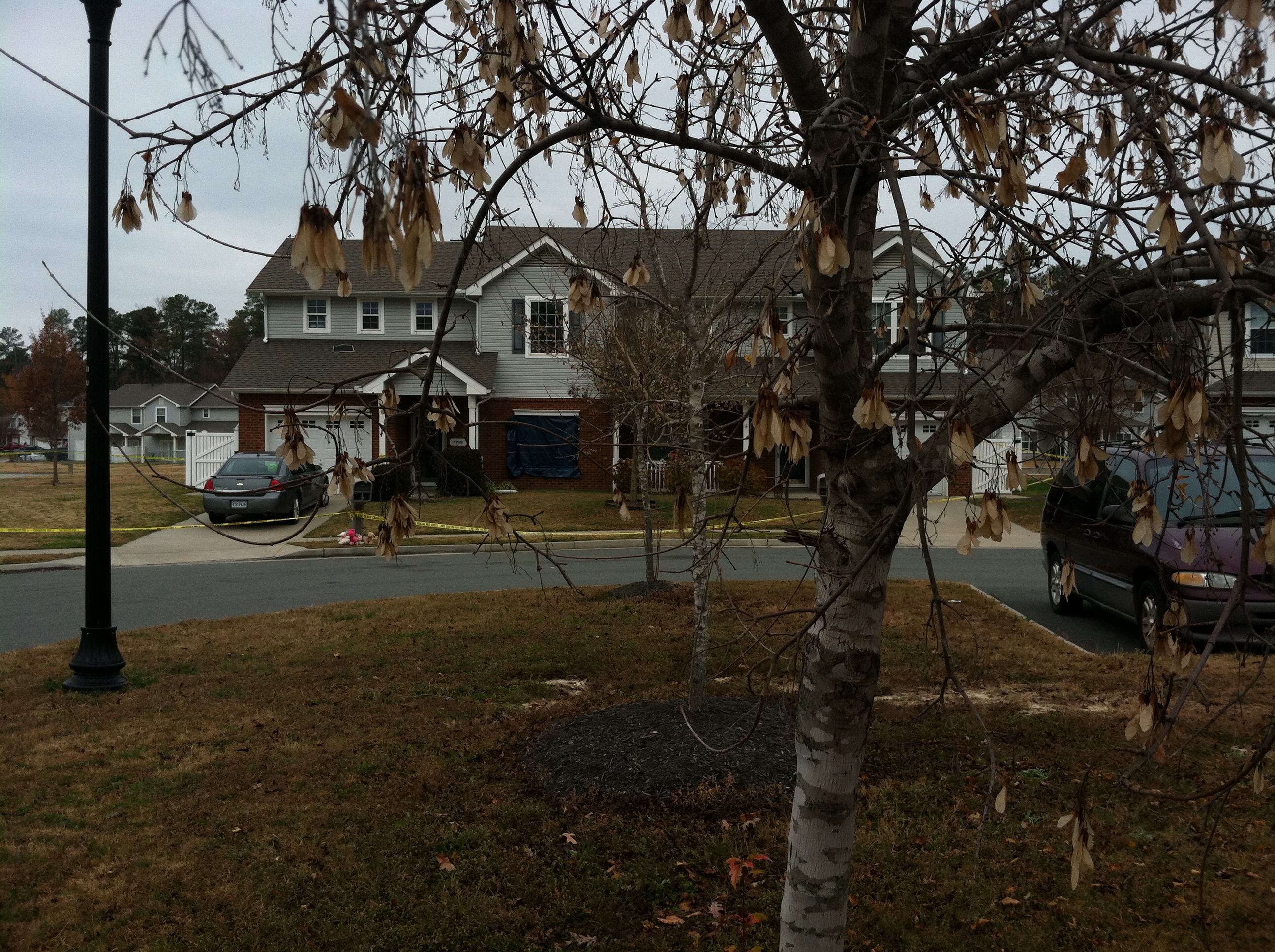