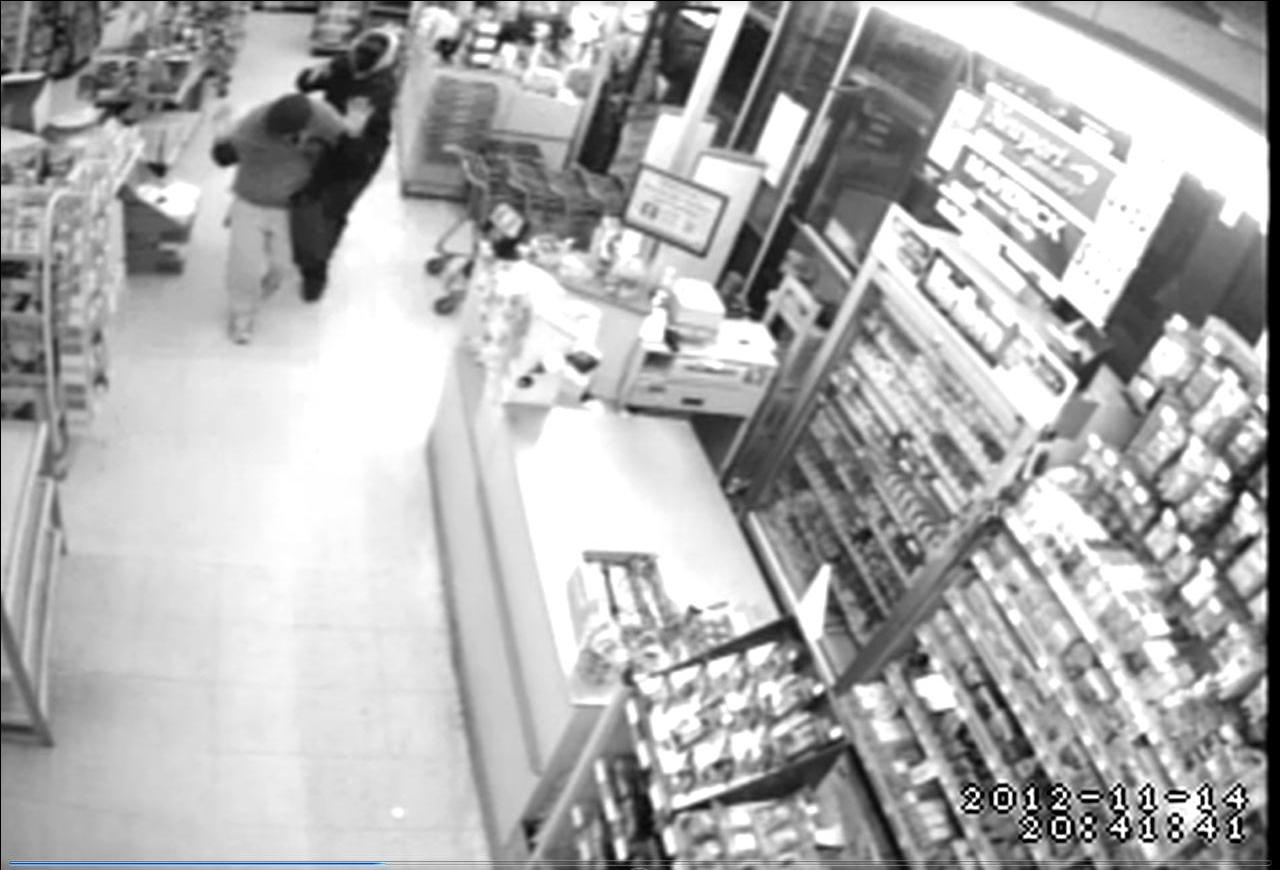 “At approximately 8:47 p.m. Wednesday, two armed men entered the Family Dollar store at 6520 Midlothian Turnpike, assaulted the clerk and robbed the store at gunpoint,” Richmond Police spokeswoman Dionne Waugh wrote in an email. ” The first robber is described as a black male with a medium complexion, 20-30 years old, 5’10”-6’00” and who was last seen wearing a black skull cap and a dark denim jacket. The second robber is described as a black male, 18-28 years of age, 5’-10”-6’00” and weighing approximately 160 pounds.”

Police said the robbers may have gotten away in a gold or silver pick-up truck with a dent on the driver’s side door.