The Rockaways section of Queens, New York --still reeling from Sandy—is getting another dose of Mother Nature.

They’re stocking up on food and supplies before the storm surge strikes again.

The problems people are already facing in Queens will be made worse by more flooding. High tide is expected later in the evening.

But the community is pulling together and trying to keep their spirits up.

Under ordinary circumstances, a storm of this sort wouldn't be a big deal, but large swaths of the landscape are still an open wound, with many of Sandy's victims still mucking out their homes and cars.

***reporting from CBS Interactive contributed to this article. 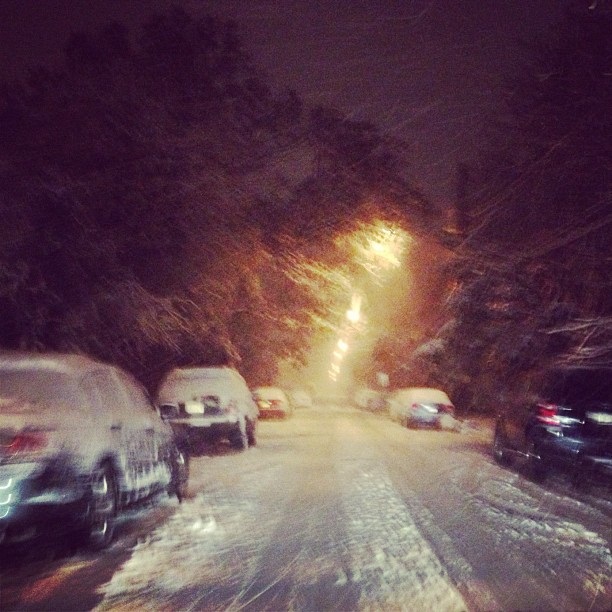