Statue of Liberty reopens after a year of renovations

NEW YORK (CNN) – The Statue of Liberty is set to reopen Sunday after a year of renovations intended to make the iconic 19th-century gift from France easier to navigate and more accessible to visitors with disabilities.

The interior of the copper colossus has been closed to visitors since October 2011.

On Sunday, the monument’s 126th birthday, visitors using wheelchairs will for the first time be able to visit one of the observation decks, located near the feet of Lady Liberty.

“You see this stuff on TV … but to actually be here, it takes on a whole brand new dimension,” said Larry Hughes, a Vietnam War veteran and the first wheelchair user to ride the newly installed elevator to the deck.

As he looked out onto the Manhattan skyline, Hughes told Zoraida Sambolin on CNN’s “Early Start” that he felt blessed to be inside the statue instead of looking at it from afar.

The renovations include new staircases to allow visitors to better traverse the statue’s pedestal and observation platform, as well as an emergency elevator.

Statue of Liberty Superintendent David Luchsinger called the additions phenomenal, and estimated the new design will allow some 26,000 more people to visit inside the monument each year.

“Folks that have never been able to maneuver on the staircases can now go all the way up to the observation deck and experience that,” he said. “She’s not only our Statue of Liberty, she’s the world’s Statue of Liberty.”

The final cost of renovations will be about $30 million when they are completed in early 2013, Luchsinger said.

Visitors need advance reservations to ensure they’re able to go inside the monument. Reservations are now available through the end of 2012.

It wasn’t until five years later that visitors were able to climb stairs to the top of her crown. 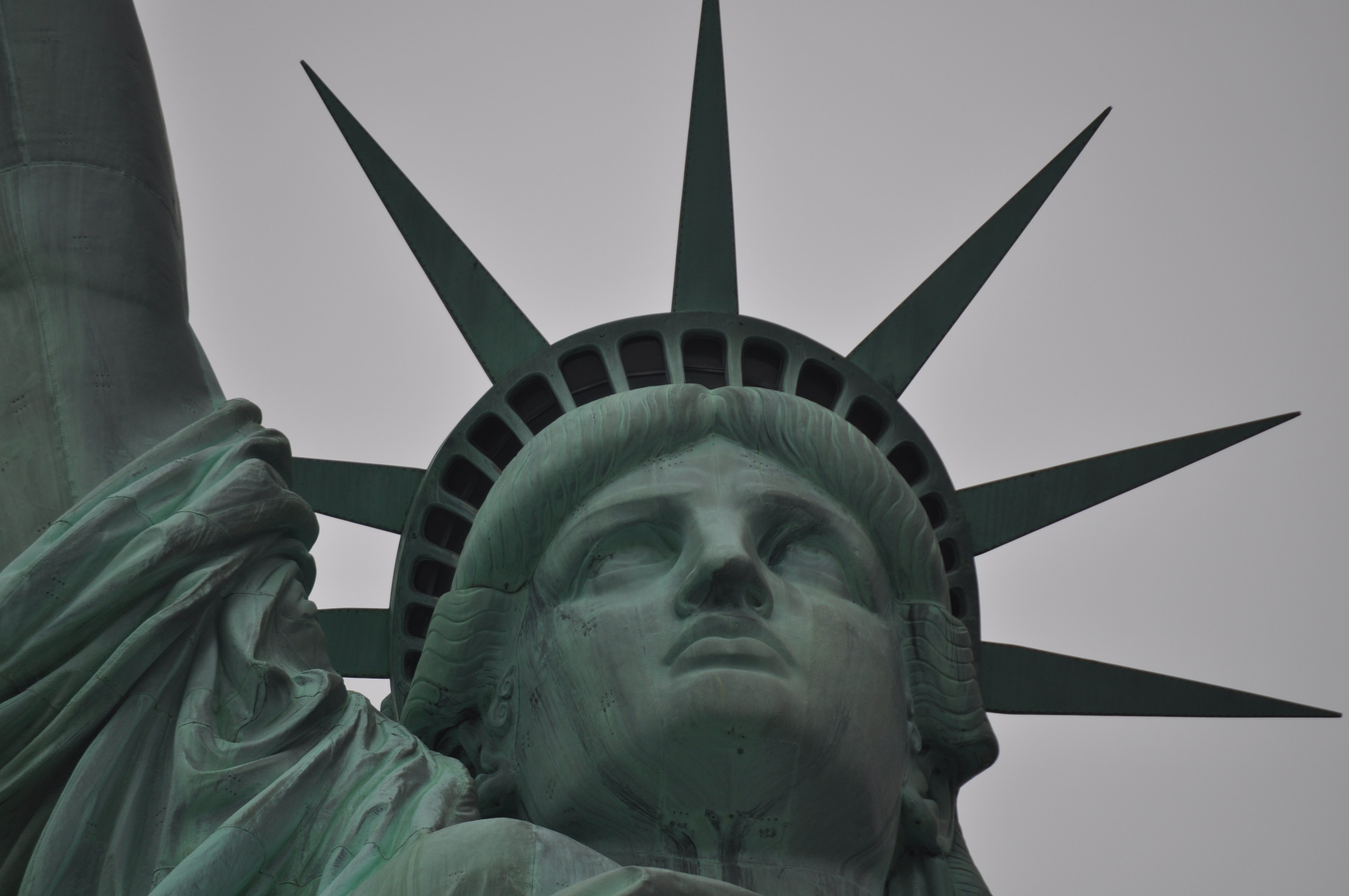