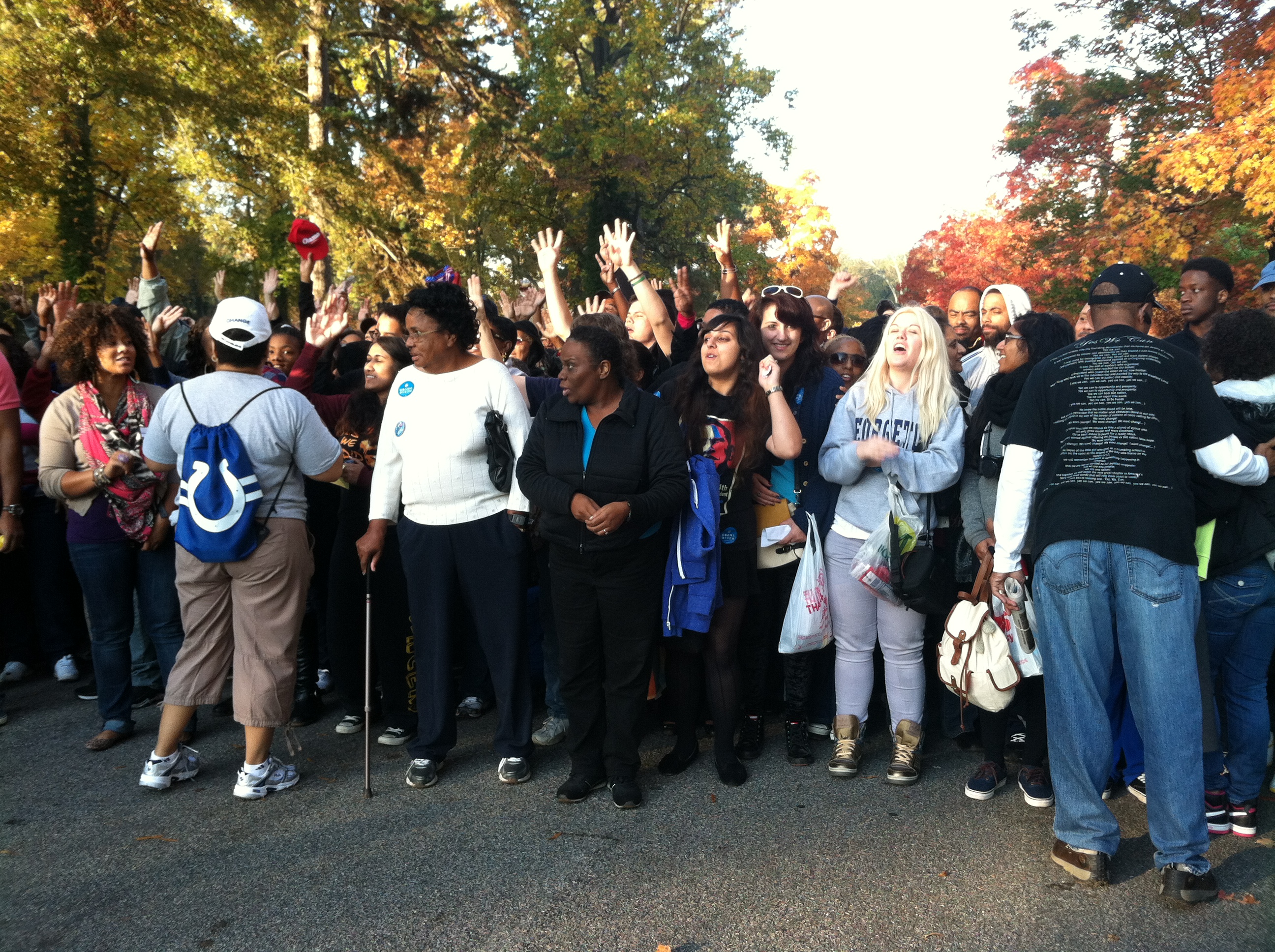 RICHMOND, Va. (WTVR) – Supporters of President Barack Obama have already started to gather in Richmond’s Byrd Park. The president is scheduled to hold a campaign rally there around 1:30 p.m.

The Obama campaign encourages carpooling to the event. Parking is available at City Stadium, 600 McCloy St., and the Diamond, 3001 N. Boulevard.

Shuttle service will run from those parking lots to Byrd Park. Several roads around Byrd Park will be blocked during the event.

CBS 6 plans to stream the president’s campaign rally on WTVR.com.

Republican Presidential candidate Mitt Romney is scheduled to appear at a campaign rally at the University of Richmond this Sunday.