DINWIDDIE COUNTY, Va. (WTVR) – Sheriff's deputies have thwarted a major burglary and larceny ring they have been investigating for over a year in Dinwiddie County.

Three men have been arrested and are facing 21 charges each. However, authorities said they could face over 100 charges each as the investigation continues.

Authorities said this all started last November with a rash of home break-ins and thefts from vehicles.  Since then, the Dinwiddie County Sheriff's Office has been working with law enforcement in Nottaway and Prince George counties.

Since then, deputies have recovered over stolen merchandise, including alcohol , more than 30 guns and more than $10,000 in cash. 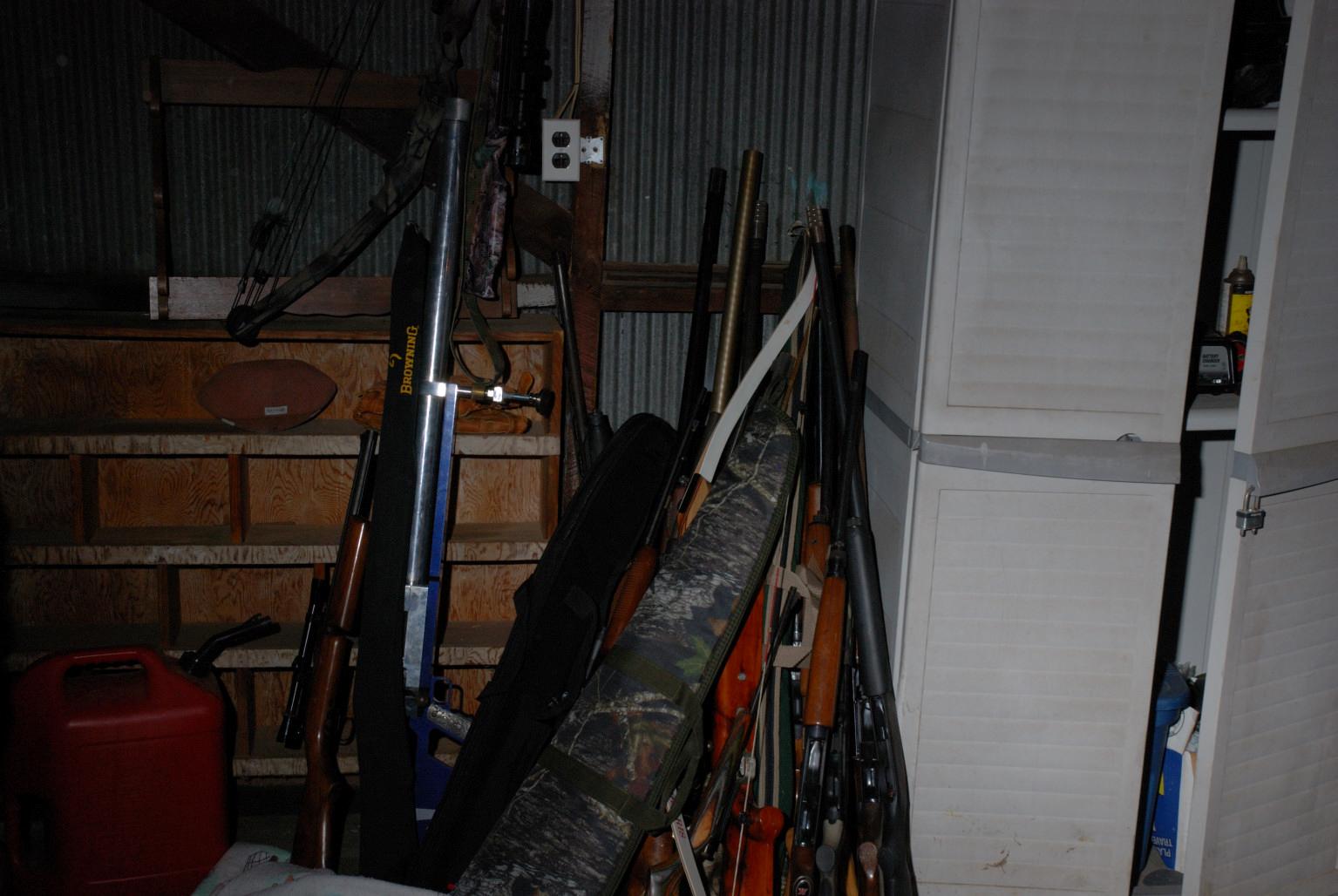