FREDERICKSBURG, Va. (WTVR) -  Officials told passengers aboard an Amtrak train   bound for Newport News that a person was struck and killed just outside Fredericksburg Wednesday afternoon.

Multiple police agencies and emergency crews responded to the tracks near Mine Road and Benchmark Road around 4 p.m. That's where the train has been sitting since the person was struck.

The Spotsylvania Sheriff's Office confirmed they are investigating a pedestrian versus train fatality in the area. Officials said the victim is a white male.

The train that hit the man is Amtrak No. 95 – of the Regional Rail line – which was headed from Boston to Newport News.

Passengers on the train, who had been stranded for hours, were loaded onto another train late Wednesday evening. They continued on to Ashland, Richmond and Newport News. 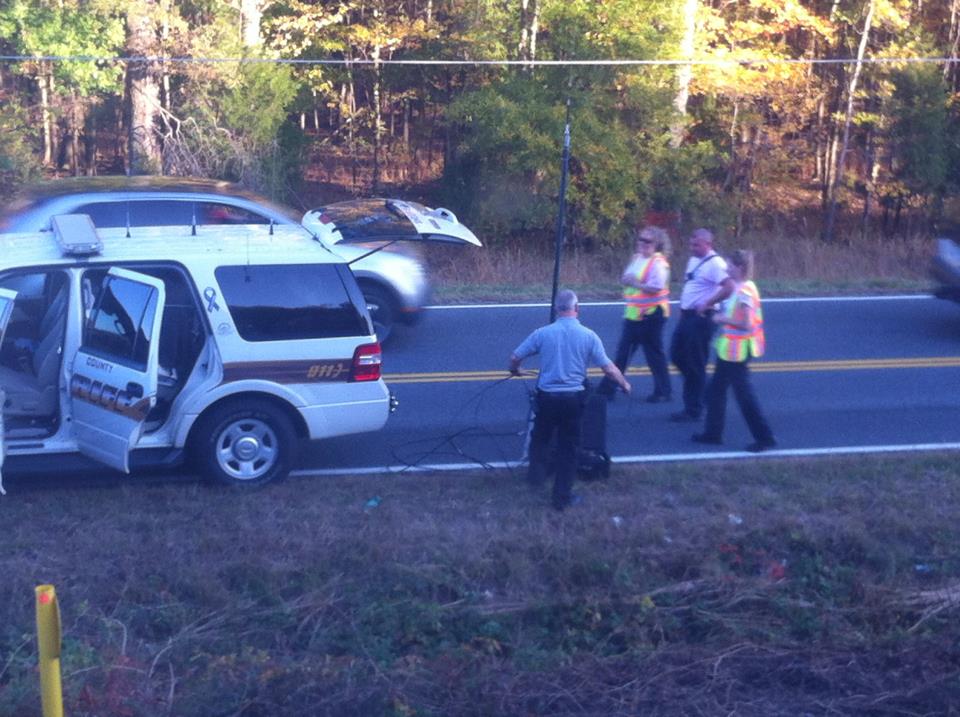 Check back with WTVR.com and watch CBS 6 News for the latest on this developing story.