Crews switch from rescue to recovery after juvenile does not resurface

PRINCE GEORGE COUNTY, Va. (WTVR)—At 4:45 p.m. on Tuesday afternoon, Prince George County fire officials responded to a call for a juvenile who slipped into water and did not resurface, at the Vulcan Rock Quarry

Family of the missing 12-year-old identified the boy as Clacy Sullivan, a sixth grader at J.E.J. Moore Middle School in Prince George.

Officials said that Sullivan was playing with two juveniles, ages 12 and 13, near the water on private property, when he fell in and did not resurface. The water is 16-feet deep and the water temperature at the time of the incident was 45 degrees, officials said.

Sullivan resides in the nearby Riverdale mobile park home. His grandmother said that a dirt path leads from the trailer park to the quarry and that kids often walk or ride bikes over to the quarry.

The quarry is situated on part of the 35-acre property of Vulcan Materials, which is a sand and gravel company off of Puddledock Road.

Med-flight was on scene, along with fire, police and dive teams. Three counties participated in the rescue attempt; Chesterfield, Colonial Heights and Prince George.

Crews will meet again tomorrow morning, at 8:30 a.m., but efforts have switched from rescue to recovery, officials said. 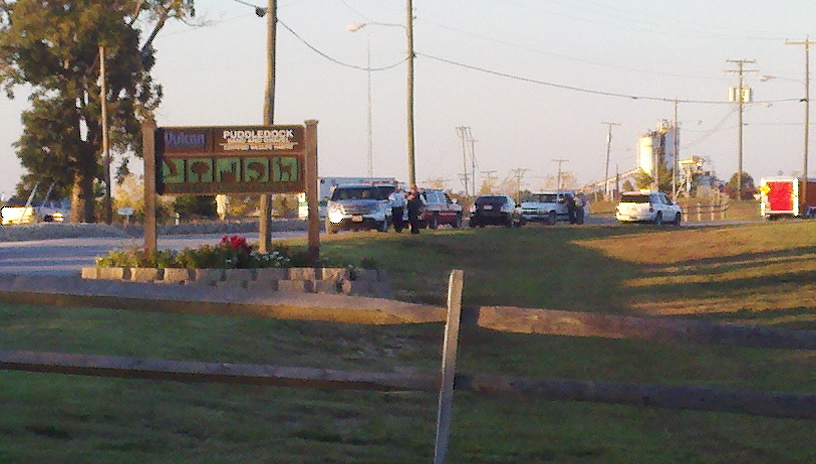 This is a breaking news alert and we will have more information as it develops, both online and on CBS 6.