WILLIAMSBURG, Va. (WTVR) - President Barack Obama and GOP challenger Mitt Romney are gearing up for their next debate, which is just days away.

President Obama is in the Commonwealth this weekend. In fact, Obama's campaign said the president is spending several days in Williamsburg preparing for the next debate.

Meantime, Romney spent some of Saturday morning camped out at a hotel in Ohio, preparing with his strategy advisers. His campaign said he will be joined by Sen. Rob Portman of Ohio, who has been aiding Romney by playing Obama in their mock debate sessions. 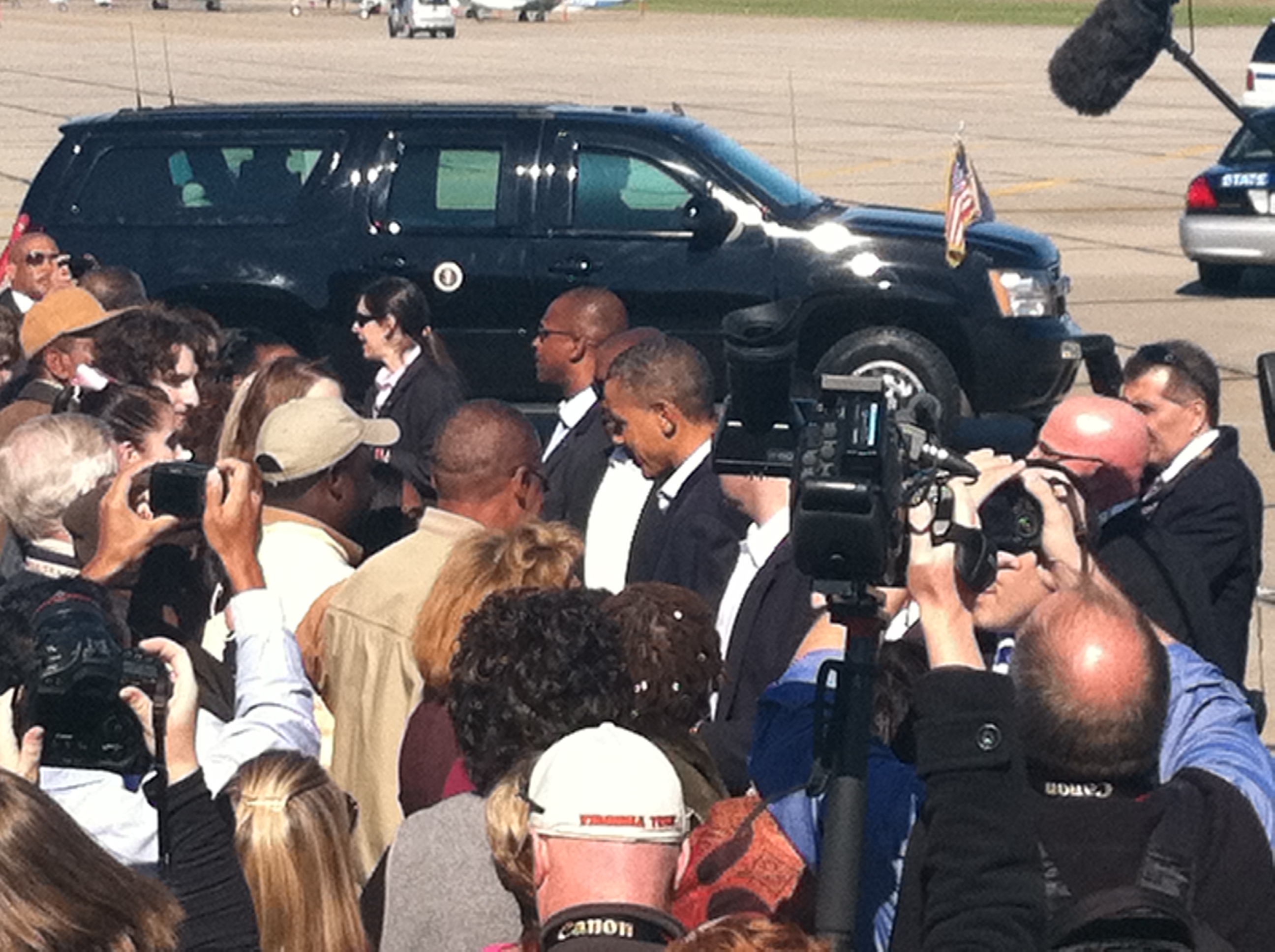 Depend on CBS 6 News and WTVR.com for the most complete coverage of Campaign 2012.