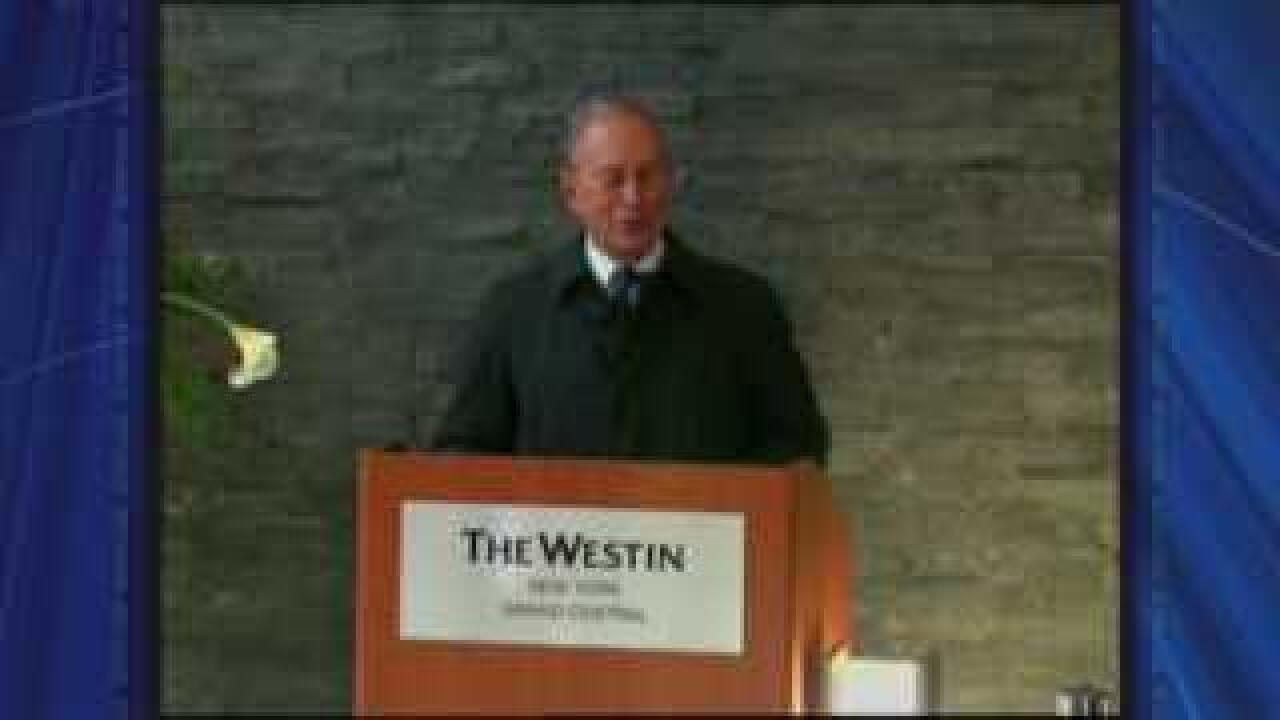 NEW YORK (CNN) — New York City’s billionaire three-term mayor has tapped into his personal fortune to further the cause of same-sex marriage, donating $250,000 to support the issue in Maryland where voters will get the chance to weigh in at the ballot box come November.

“Maryland will always hold a special place in my heart. … So when Governor (Martin) O’Malley asked me to support Question 6, I didn’t hesitate,” said Michael Bloomberg, who attended college at Johns Hopkins University in Baltimore.

Maryland residents are scheduled to cast their ballot November 6 on what’s known as Question 6, voting either to uphold or strike down a bill legalizing same-sex marriage that was signed into law in March by O’Malley.

With the law, Maryland joined seven states and Washington, D.C., in allowing gay couples to wed, but it isn’t scheduled to take effect until January 1, giving both its opponents and advocates a chance to ratchet up campaign efforts to sway voters.

Bloomberg, who has been a staunch supporter of gay rights in New York, made the donation earlier this month, according to a Friday statement from City Hall spokesman John McCarthy.

Both Maine and Minnesota are also voting on the issue November 6.

In California, a federal appeals court ruled against a voter-passed referendum that outlawed same-sex marriage. It said such a ban was unconstitutional and that it singled out gays and lesbians for discrimination.

That case appears to be eventually headed to the U.S. Supreme Court.