Train and tractor-trailer collision leaves one dead in Suffolk 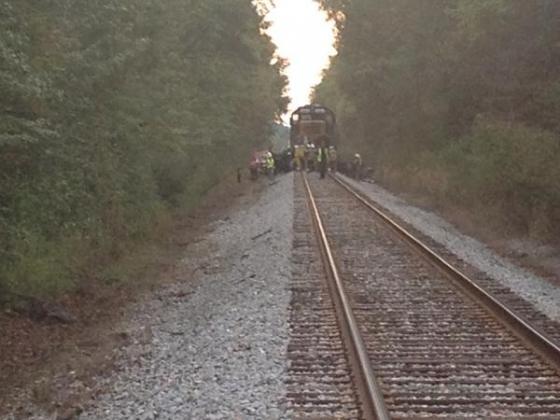 Officials said the accident happened at  2:32 p.m Thursday, at the tracks leading into O’Malley’s Used Auto Parts, at 1325 Portsmouth Blvd. in the eastbound lanes.

The CSX diesel engine was pulling four rail cars loaded with rock when it hit the truck.

The driver of the 18-wheeler was pronounced dead at the scene.

The train conductor was not injured in the accident. The CSX engineer and conductor were evaluated at the scene but did not require medical attention.

Suffolk fire and police were on the scene to assist and the investigation continues.

A CSX crane was brought in to remove the debris from the railroad tracks.